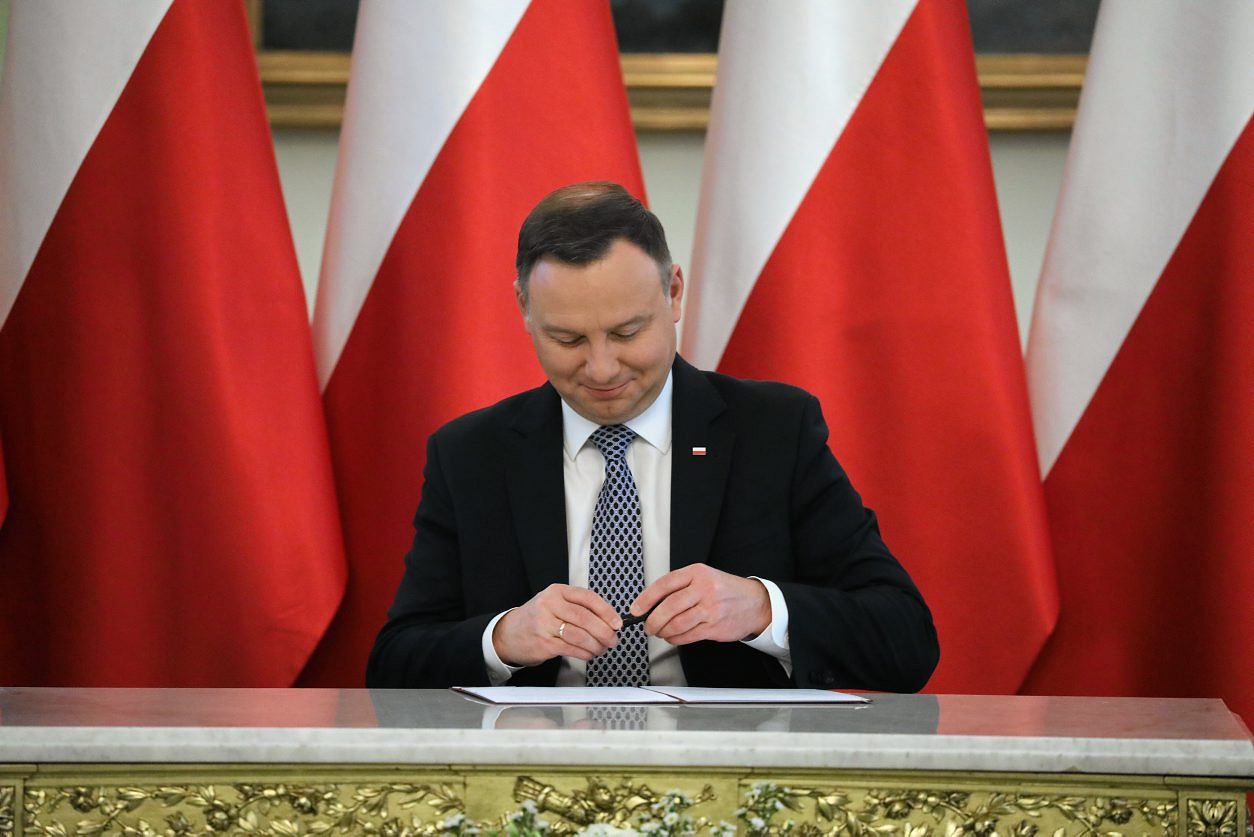 "The Act creates a Solidarity Fund for the Support of Persons with Disabilities whose purpose is to provide social, occupational or health support for persons with disabilities." The Solidarity Fund for Persons with Disabilities is a Fund that fulfills the tasks set out in the Law, separate from other specific funds. new tasks and new forms of support for people with disabilities as defined in the Council of Ministers' programs or the Minister responsible for social security respectively. The Minister of the Fund shall be the Minister responsible for social security, shall read the information of the Chancellery of the President.

The resources of the Solidarity Support Fund for Persons with Disabilities will be allocated to the implementation of:

The law defines the sources of income of the Solidarity Support Fund for the Disabled, which include:

"Danina Solidarity is introduced in the Income Tax Law of July 26, 1991. According to the amended regulations, individuals are required to pay a joint and several contribution of 4% of the calculation basis, which is a surplus of more than 1,000,000 PLN of total income – subject to taxation under the terms of article 27 (1), (9) and (9a), Article 30b, Article 30c and Article 30f of the Individual Income Tax Law – reduced by social security contributions deductible from these revenues, and by the amounts listed in article 30f, paragraph 5, of this law, "- informs the Chancellery of the President.

Taxpayers who are obliged to pay a solidarity contribution will submit to the tax authorities a statement on the amount of solidarity, according to the model available, by April 30 of the following calendar year and within this period they will have to pay Pay a solidarity loan , also given.

It is estimated that, from the first source, the government intends to obtain PLN 657 million for the Solidarity Fund in 2019 and PLN 1,15 billion for tax-rich taxpayers (based on tax revenues for 2016).

The law on exit tax is also signed

Andrzej Duda also signed the act of altering the personal income tax act (PIT), the law on corporate income tax (CIT), the act – tax decree and some other acts, the President's Chancery. The novel introduces, among others, taxation of income from unrealized profits (called exit tax).

The law, as part of its regulation, implements the EU Council Directive laying down provisions to combat tax evasion practices with a direct impact on the functioning of the internal market and the Directive on compulsory automatic exchange of information in the field of taxation in the concerning the presentation of cross-border agreements.

The most important changes in tax legislation are:

Read too: The government introduces an "exit tax". The exit tax can be misleading. "It will not only affect businesses"

The amendment to the Tax Decree Law aims, in particular, to further strengthen the tax system. The amendment has a very broad scope and mainly involves issues such as changes in the rules to obtain interpretations of tax laws, changes in the general clause against tax evasion and the introduction of provisions authorizing the authorities of the National Tax Administration to impose additional tax liability in connection with the issuance of a decision using the anti-avoidance clause, provisions relating to the issue of a decision determining the conditions for the withdrawal of tax evasion effects, as well as the introduction of the obligation to provide tax authorities with tax information, also given.

Another significant change introduced in the Law – Tax Decree is the introduction of the obligation to provide tax authorities with information about tax schemes.

All signed acts will come into effect as of January 1, 2019.