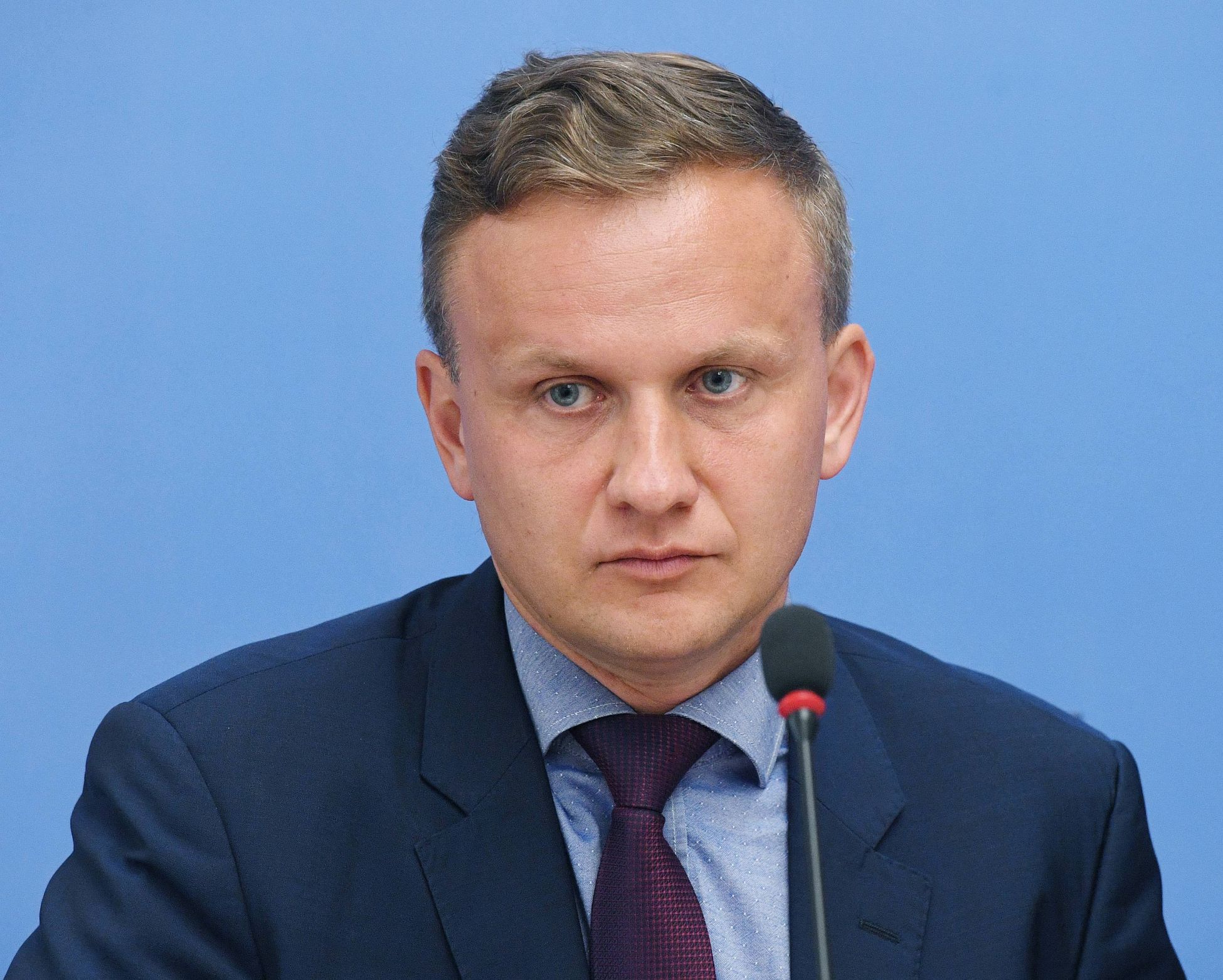 It was so. We have 2013. The then government decides that half of the money accumulated in OFE disappears from the accounts of its participants. Recall that he is doing this without certainty if this money is not a private property of the Poles – only in November 2015 the Constitutional Court will decide that it is public money. Note in response to requests made to the Constitutional Court by the then President and the Ombudsman.

Jump to OFE money. The government takes us 150 billion PLN

If, then, Kowalski had 20,000 in his account on the second pillar. day by day, he had 10,000. It is true that the government promised that it would transfer this money to its ZUS account, but this was not the case before. Kowalski should have his own pension account in the capital system.

Why is the government doing this? Because the ground beneath your feet is burning in the finances of the state. By 2013, public debt is already PLN 922 billion, or almost 56% of GDP. And the limit on the constitution is 60% of GDP. The nationalization of the funds of the open pension funds allows the reduction of PLN 867 billion, or 50.4% of GDP, in 2014. At the same time, it should be added that in 2015 the debt returns to the level of 923 billion. That is, after one year is nominally higher than in 2013. Thus, the money was taken and spent by the government. As a result, there is neither an OFE nor a minor debt. However, the State's obligations towards future pensioners are higher due to the repayment of its contributions to ZUS. But then the government does not have to care about that.

The government makes money from the OFE. The minister argues: there is no liquidation

Such an operation results not only in the effective settlement of the second pillar – especially that the government still introduces the default participation in the exclusion of ZUS and the so-called slider, ie transfer the OFE money to ZUS remaining in pension before moving to to retirement. This also means breaking the social contract with the Poles. This greatly undermines confidence in the state and the entire pension system. 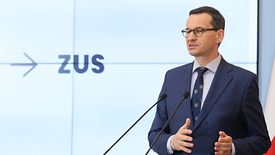 OFE for settlement. What about the money collected by the Poles?

And so. In 2019, the government says that what was left in the OFE, that is PLN 162 billion, will return the Poles to their private and individual pension accounts (IKE). That is, instead of nationalization, as before, there is privatization. It also gives the insured a choice that was not six years ago. If they wish, they can transfer money to IKE (then they will pay 15% of the conversion rate, they will not pay 15% tax when they retire) or they will transfer that money to ZUS.

What does this mean for the aforementioned Kowalski, who still has 10,000 in OFE? He can transfer this money to IKE and will be reduced by 1,500. PLN to 8,500, and will then be invested in your private account in the market.

You can also transfer 10,000 For the ZUS, count on the fact that they will be indexed (indicated in the Sejm) and retirement age to receive them as a pension, from which they will pay 18% of the tax. From the point of view of the burden on the state, it is neutral to it.

But he has a choice – to privatize that money or transfer it to ZUS. This is a much better scenario than in 2013, especially since the government – already having a CT trial in hand – can nationalize Kowalski's money and spend it here and now without worrying about who will pay the liabilities resulting from ZUS in the future.

I understand journalists, economists, experts who raise criticism about, for example, why the conversion rate now and not the payment tax or why, if it is in a private IKE I have to wait with payment at the retirement age (here The answer is simple: If the stock market assets are the most responsible, there would be future pensioners, whose savings would decrease significantly. But I really can not understand the chastisement of this PO policy solution, especially since some of them were directly involved in OFE's acquisition operation in 2013. If you have much in your consciousness on this subject, you should talk and critique the solution to a more honest, better heaven, giving more freedom and subjectivity to citizens, but also having a much longer horizon What the plunder of 2013? Sometimes it is better to be silent.

It's really hard to even comment on that. I think the Poles – a big and wise nation – can not be fooled by the propaganda in such thick wires.

nackThe facts are that I will have less money again. And a lot about it. I already paid that money (the moment I did it) and now … Read the whole thing

RRFIf someone steals 15%, is he a better thief?

EPIn a word, it's good or the opposite – even better! … And just the money in the account less and less …