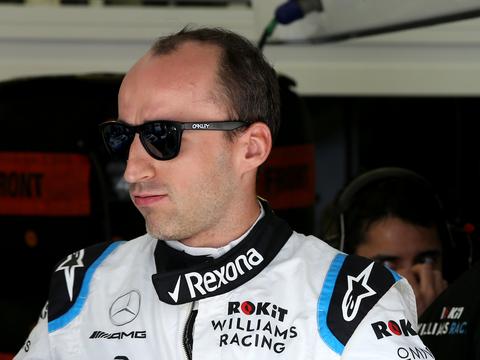 Williams did not start the race this season. Both in the Australian Grand Prix and in Bahrain, the British team riders were classified in the last two places. They will be able to improve their results in the next race. In mid-April, the drivers will compete with each other during the Chinese Grand Prix.

However, before they go to Asia, there are still tests of young pilots to take place in Bahrain on Tuesday and Wednesday. Russell goes on the first day during the morning session. After lunch, Kubica will change. On Wednesday, however, Nicholas Latifi will be in the car all day. The Williams drivers will drive Kubica's car, which is worse on the track than the car marked with the number 63.