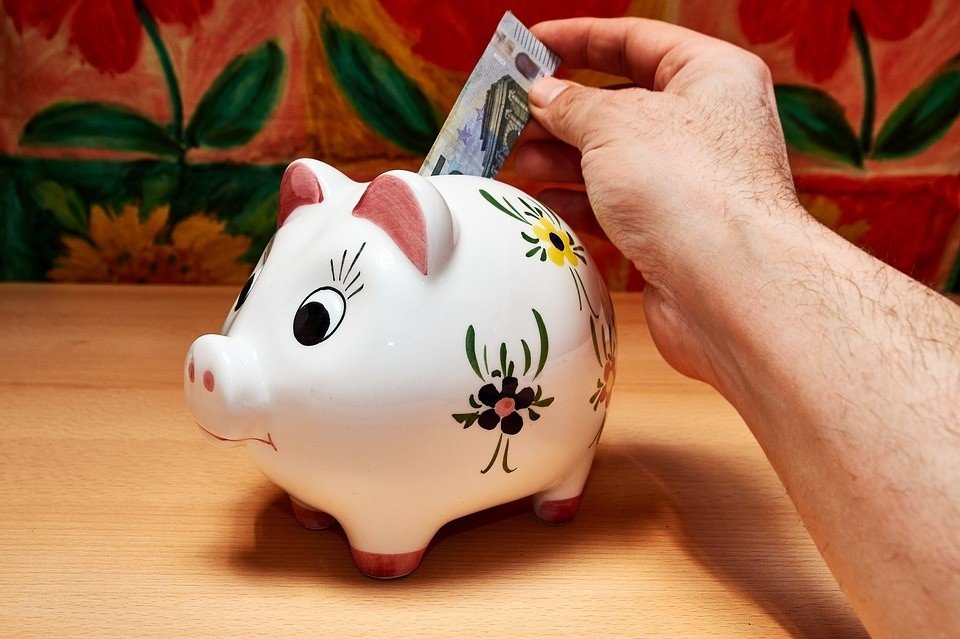 13 for retirees and pensioners – when and how much will we receive Retirement Plus?

The invoice assumes payment will occur in May 2019. Each pensioner (a total of 9.72 million people) will receive a pension + in the amount of the minimum old-age pension, which currently stands at 1,1 thousand. Gross PLN (after appreciation on March 1, 2019). In practice, our hands (ie net) we will receive PLN 888.25.

"Extraordinary cash benefits, or the so-called Retirement +, will be paid to all pensioners who receive a pension from the Social Insurance Institution, the Social Security Fund and a uniform," announces the Ministry of Family, Labor and Social Policy, who prepared this project. The same applies to retirees.

And the people who receive pensions, pre-retirement benefits and benefits, social pensions, teacher compensation benefits, and disability pensions for war and military? I am also promised the Retirement Plus.

– I can say with joy that The Council of Ministers adopted the draft program Prime Minister Mateusz Morawiecki delivered on March 26 during a press conference. – Retirement Plus is an expression of great gratitude. It's not a gift, it's something that has to improve the fate of retirees. They were rebuilding Poland, they created us and it is something that should be appreciated that they laid the foundations for free Poland – Morawiecki said.

How many people will receive the payment of thirteen retirees in 2019?

Retirement Plus will hit once in 2019 for more than 9.72 million people. There are 6.94 million retirees and 2.62 million retirees in this group. In total, PLN 10.7 billion is required for the "thirteenth" payment. Where does the government intend to take this money? "A unique pecuniary benefit will be funded as part of the revenue increase for the Social Security Fund, the Pension Fund and the Labor Fund, as well as the remaining funds available to other budget holders," the ministry's website says.

There is a large group of people who receive pensions both from KRUS and ZUS. What in this case? If the rights to benefits coincide and are paid by two bodies, the decision will be issued and the money will be paid by ZUS. "In this case, the holder will be entitled to a single cash benefit." A Retirement + will also be entitled to a survivor's pension, to which more than one person is entitled.

Also read: Retirement KRUS and ZUS – Can you download at the same time? What determines your height?

The Ministry of Family, Labor and Social Policy assumes, however, that "the law will come in order to be able to pay benefits whose payment date is May 1 (on a non-working day). The first payments will take place on April 30" .

Do you need to request an extra pension payment?
You do not need. The Plus pension will be paid from the office, in the form in which the pension is currently being collected. So, if the postman brings it to us, it will also be with the "thirteen."

The pension + will also not be included in the income referred to in the Housing Allowance Act, the Social Assistance Act and the State Aid Act on child rearing.

The official goal of introducing a single cash payment, in addition to pension aid, is in particular to reduce disparities in ownership in society, as we read in the explanatory statement of the law. "We plan to pay a similar benefit in 2020," the ministry said on its website.

Retirement PLUS, or may "thirteen" according to a specialist:

A commentary on this subject was prepared by Jeremi Mordasewicz, council advisor of the Lewiatan Confederation. He writes, among other things, that "an extraordinary, albeit expensive, allowance does not solve the problem of lower pensions and disability pensions but absorbs funds that would bring greater benefits if they were dedicated to health care and care for dependents. to work more efficiently, which would increase the income of employees and retirees (the amount of retirement is a derivative of pay and working time) The development of care facilities for dependent persons would benefit retirees who need these care and caregivers, usually women who give up prematurely from work, unable to reconcile work and family responsibilities.

Jeremi Mordasewicz believes that "timely benefits undermine faith in the stability of the insurance system and the predictability of benefits." Some people raise expectations of similar benefits in the future, while others fear that the system will go bankrupt and reduce benefits in the future. work and reliable payment of social security contributions " [źródło” konfederacjalewiatan.pl].