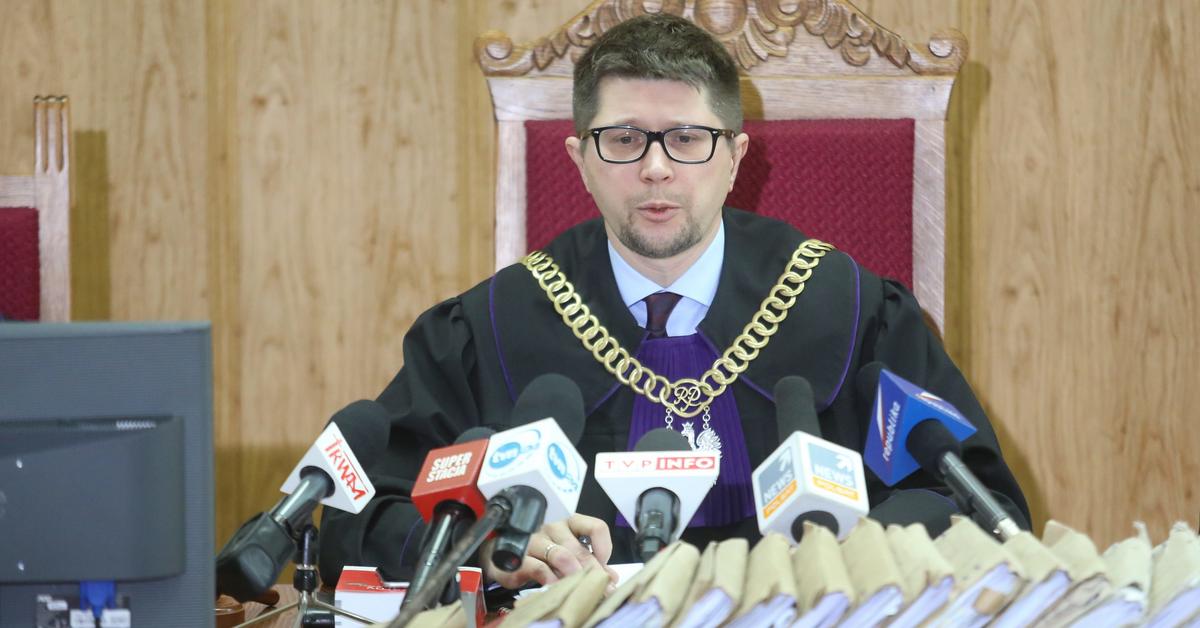 On the complaint, the Disciplinary Spokesman of the Judges of the Common Courts said in a statement issued today. The decision to discontinue proceedings in the case of Judge Wojciech Łączewski concerning the application of the Krakow Regional Prosecutor was handed down on 5 April by the Disciplinary Court of the Krakow Court of Appeal. The decision was taken in closed session.

Wojciech Łączewski is a well-known judge of the fact that four years ago he ruled the bank, which sentenced the former head of the Central Anti-Corruption Office Mariusz Kamiński to three years in prison, recognizing, inter alia, that he exceeded the powers and led illegal operations of the CBA in the "land scandal".

In connection with the termination of Łączewski's waiver of prosecution, the Prosecutor's Office could not prosecute the judge or refer the prosecution to the court against which the prosecution would be pending in his case.

The request for waiver of the immunity which the Public Prosecutor's Office sent to the court on 21 January related to Przewalski's presentation of a crime he did not have and which gave a false testimony. According to the findings of the investigation – as reported by the Krakow Regional Public Prosecutor – that despite the criminal complaint made by the judge, there was no Twitter hacking under fictitious names.

As evidenced by the evidence collected, the judge testified to the untruth that the alleged thief persuaded the person he had taken as editor-in-chief of Newsweek by Tomasz Lis to conduct an anti-government campaign, and without the judge's knowledge he made and sent a photo via Twitter. The photograph should be proof that the owner of the account registered for the false name "Krzysztof Stefaniak" is Judge Wojciech Łączewski.

The expertise in the field of information commissioned by the Public Prosecutor's Office showed unequivocally that no one, other than Judge Łączewski, had access to their electronic devices and accounts on Twitter. The version of the events presented by the judge contradicts the testimony of the witnesses.

In February 2016, Judge Łączewski filed an oral notice at the District Attorney's Office in Warsaw that an unknown person had violated his accounts kept under fictitious names on Twitter and corresponded to him on his behalf. An investigation was initiated in the case; expert appointed, said there was no theft.