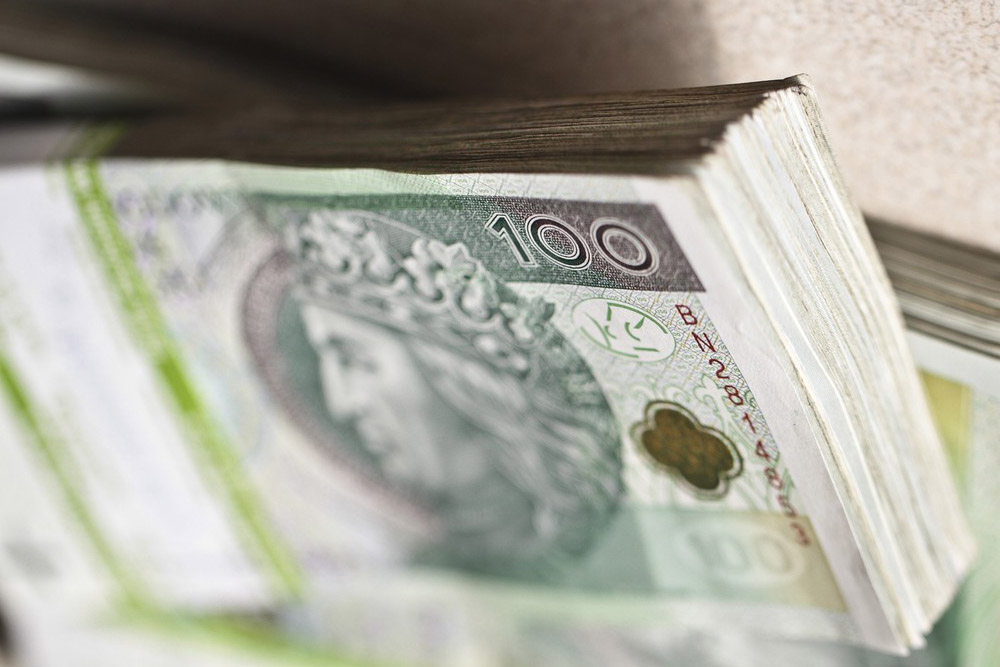 This is one of the most important indicators observed by financial markets around the world. GDP growth can be misrepresented by throwing money out of the loans into the economy, but if it benefits less than just loans, it all comes out immediately when you look at the debt-to-GDP ratio.

It turns out that in Poland this indicator has dropped to the lowest level since 2008, which is the beginning of the global financial crisis. The Central Bureau of Statistics initially calculated that the debt-to-GDP ratio fell to 48.9%. of 50.6% a year earlier.

It is not about the fact that debt itself fell, but its relation to GDP. The nominal price during the year was up PLN 1.033 trillion PLN 1.006 trillion a year earlier. But at that time, GDP grew much faster, at a rate of 5.1%. In other words, while public debt is growing, it is becoming a smaller burden on the economy, because a smaller percentage of its activity must be spent on payment.

Read too: Piątka Kaczyński. Orłowski: "You can not pretend everything's okay"

48.9 percent. calculated by the Central Statistical Office, is slightly more than the Ministry of Finance account (48.8% of GDP). In any case, we had a lower level of public debt in 2008.

Recall that the government recorded huge budget deficits, worth 100 billion zlotys. It did not reduce expenditure (increased in 2008 by PLN 25 billion year-on-year) and revenues increased by only PLN 17 billion, or PLN 28 billion less than budgetary assumptions.

Now the economy is growing rapidly, among others thanks to the good global situation. It must be admitted, however, that we benefit from this economic situation and recover from the larger countries of Europe in Ireland alone. In addition, the VAT gap was virtually eliminated and black zone money went into the budget.

"General government sector debt fell – according to Fitch estimates – to 48.1% of GDP by the end of 2018." – recently rebutted the Fitch rating agency. As you can see, she rated us more positively than it actually did.

However, the "Kaczyński & Five's" spending plans have seen good forecasts. They will be financed by an additional issue of debt. Fitch expects public debt to grow faster than the economy in the near future. By the end of 2019, it should reach 49.1%. GDP and 2020 – 49.6 per cent.

According to the agency, the impact of proposed government spending on the GDP growth rate will be moderate. In other words, analysts estimate that 500+ for the first child and the thirteenth retirement will not translate into a high growth in consumption.

Wimpyrags steal us, a sated article

to wooit is better to blame the PiS