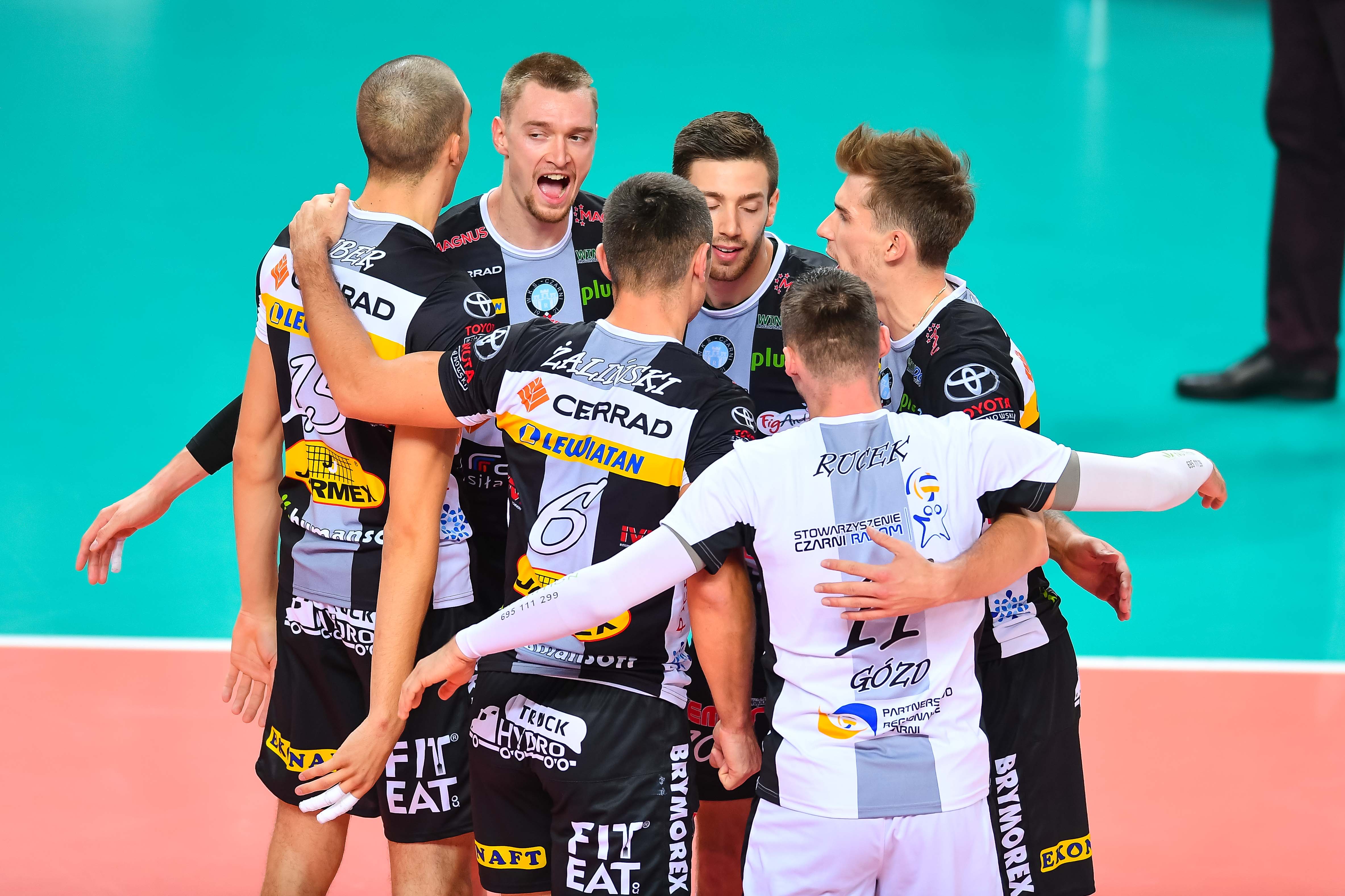 Cerrad Czarni with the sixth win in the PlusLiga 2018/2019. At the meeting of the 7th round of the Polish championship, the Radomans defeated their own audience with GKS Katowice (3: 0).

Radomians, following a defeat for the season opener with Jastrzębski Węgiel, won five consecutive matches in Poland's volleyball players before the league and on Monday they hoped to extend their winning series, which they managed to achieve.

The hosts from the beginning of the rivalry began to work and thanks to Maksim Żygałowa managed to lead 8: 4. Skillfully, the actions of the Radom team were led by Dejan Vincica, probably Wojciech Żaliński ended his attacks, and the protégés of Robert Prygel every subsequent action addressed the success in the inaugural set. The arrivals had no grounds for effective fighting and fell by 18:25.

After changing sides, the local volleyball players would not slow down. Alen Pajenk did very well in the service field, and his team won 11: 7. Katowiczan tried to catch Karol Butryn to fight but did not help because Black Radom split and dominated on the field. Eventually, the Radomans won the 16th win in the second half.

In the third part, the players led by Piotr Gruszka only managed to follow the rivals (12:12). Over time, the hosts stepped up and after a punctual service Żygałowa ran by 16:12. GKS was no longer able to turn the tide of the set, which he lost 22:25, and all 0: 3 encounter.