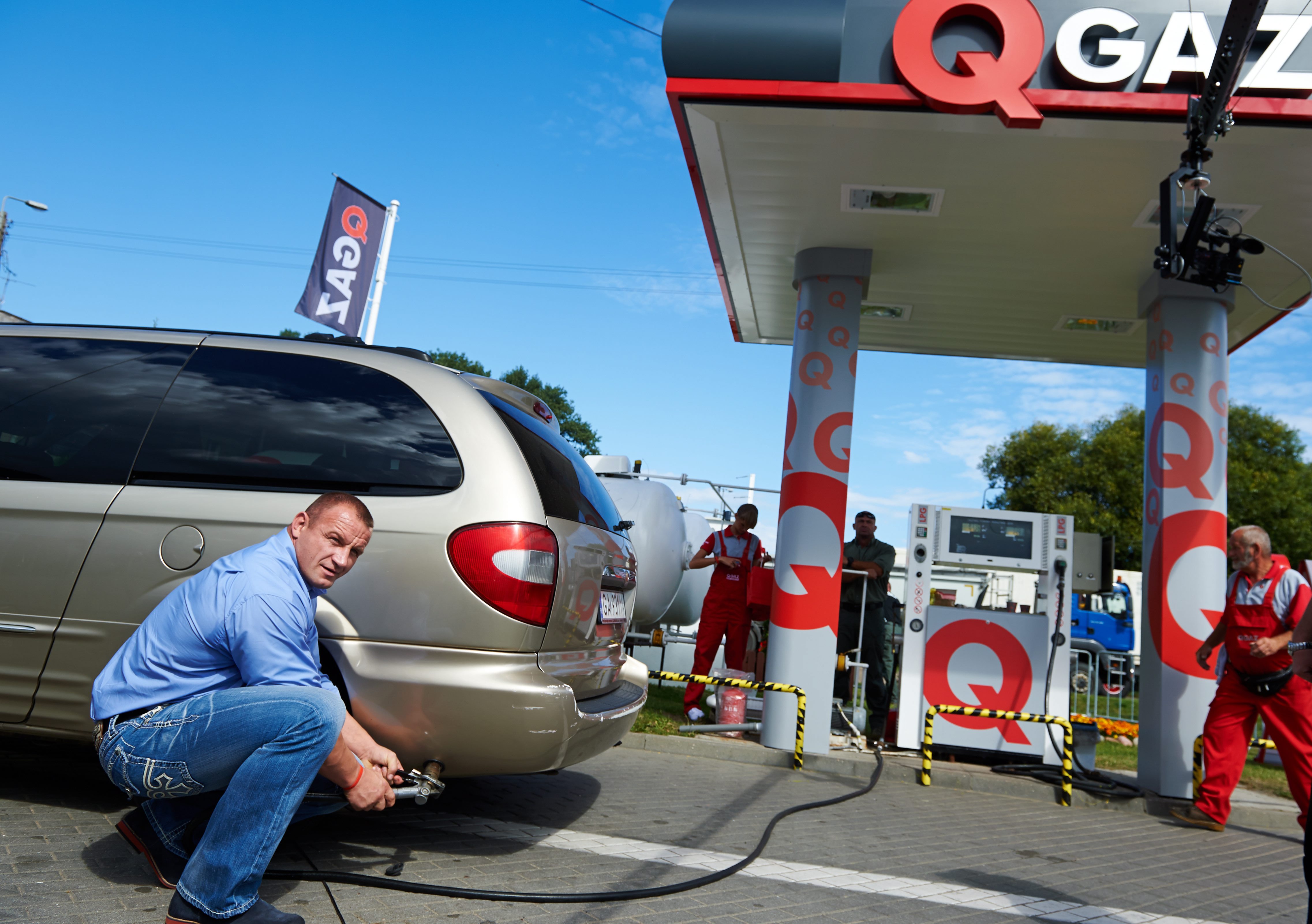 – The quality of liquid fuels in Poland is improving year by year. By 2018, standards did not reach only 1.90%. samples of gasoline and diesel fuel taken at randomly selected gas stations. That is less than in 2017 – said the president of UOKiK, Marek Niechciał.

The Office regularly monitors all liquid fuels available to consumers, such as diesel, gasoline, LPG and biofuels. During the first inspection in 2003, it was discovered that about 30 percent. fuels at Polish stations do not meet standards. However, gradually this percentage has been declining since 2015, remained below 3%.

Tiffy Fuel from Russia. Polish drivers have cause for concern? Watch the video:

Irregularities were less frequent for gasoline (they were detected in 0.75% of these fuels) than for diesel oil (they were 3.4%). The random sample was slightly higher than in the previous year: together inspectors examined samples from 947 stations.

The largest irregularities occurred in the following provinces: Kujawsko-Pomorskie and Mazowieckie. However, in the voices of Małopolskie, Opolskie, Podkarpackie, Pomorskie, Świętokrzyskie, Warmińsko-Mazurskie and Wielkopolskie, none of the random samples were questioned – UOKiK reported.