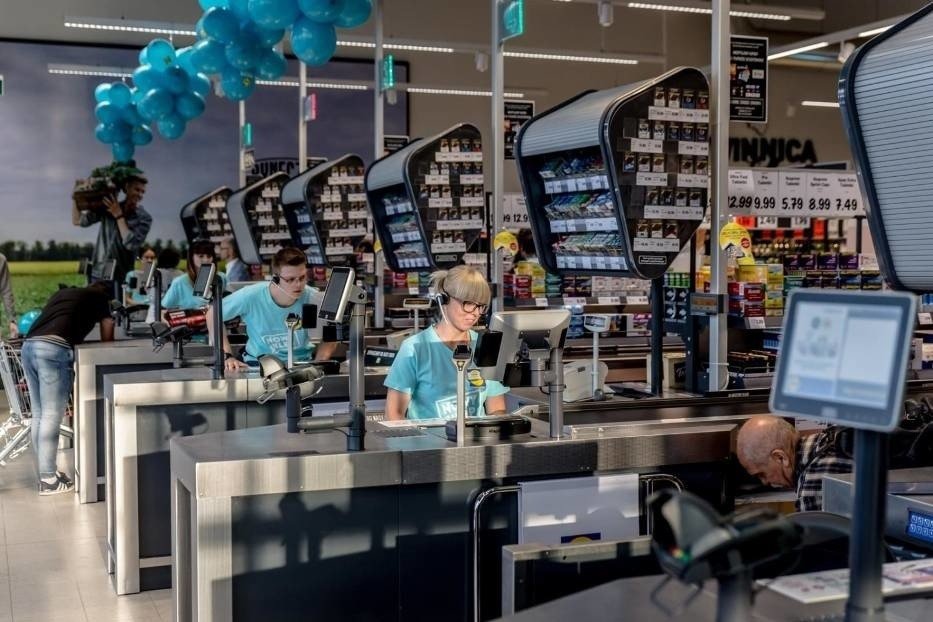 – Income Lidl amounted to 18.3 billion net PLN in 2018. However, the number of employees employed in the Lidl Polska structures has reached more than 18,000 people. Capital expenditure in the past fiscal year was PLN 1.1 billion – business area Aleksandra Robaszkiewicz of the press office of this network replied.

The Schwarz Group is still part of this Kaufland. The global revenue of this network of stores grew 1.6% in 2018, to 22.6 billion euros. The network also operates in Poland.

They fell by 3.3% compared to 2017. In this case, revenues from revenues of the Polish subsidiary accounted for approximately 10.2%. influence of Kaufland.

We also recommend: Biedronka is looking for staff. She fired a 24-hour recruitment line for Ukrainians

In turn, according to businessinsider.com.pl, Jeronimo Martins Polska, owner of Biedronka, had a turnover of PLN 51.4 billion in 2018, growing 5.96%.

And how many employees win at the box office in stores and supermarkets? See the gallery below >>>