Home / poland / "Just do not tell anyone." Tomasz Sekielski: There will be the third movie about pedophilia in the church

"Just do not tell anyone." Tomasz Sekielski: There will be the third movie about pedophilia in the church 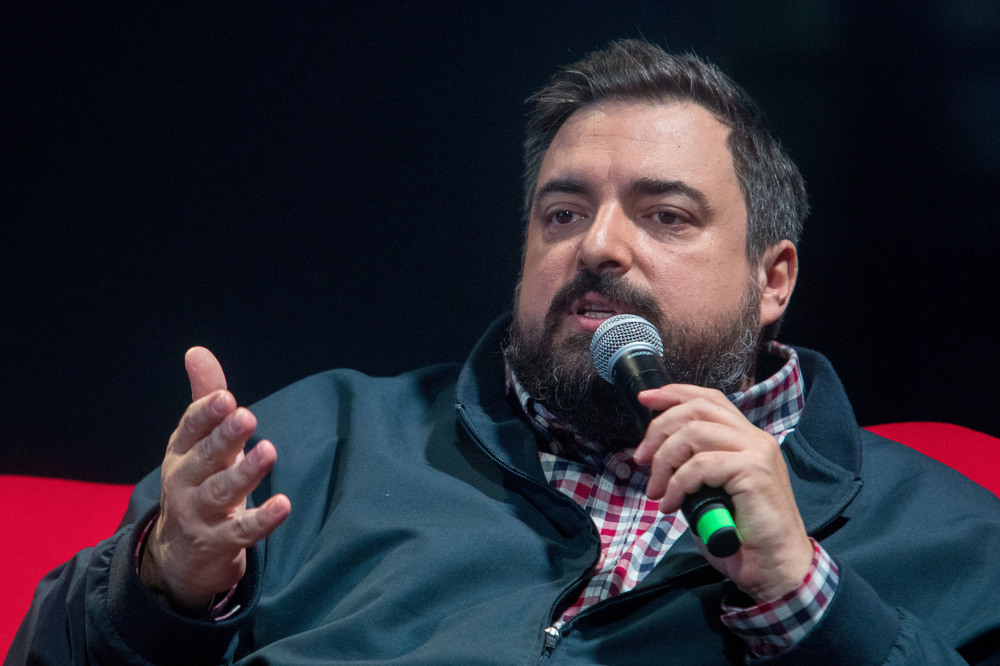 Tomasz Sekielski Together with his brother Marek, he created a documentary that shocked Poland. May 11, 2019, totally free, in the YouTube channel appeared the production, which until now has seen more 22 million viewers. At that time, the creator assured him that he had enough material to make the film "Just do not tell anyone" he lived to see the continuation. As has been seen, the documents will be trilogy.

Tomasz Sekielski to create third movie on pedophilia in church

After the huge success of the film "Just do not tell anyone" Tomasz Sekielski admitted that a continuation will be created. The creator of the production assured that not only did he have some material, but more importantly, many people wanted to tell their shocking stories. On Sunday, June 23, 2019, during the cycle "Sekielski Sunday Night Live", the journalist confirmed that finally three parts of the document will be created. According to his words:

Another film about sex offenders will air in the fall. I mentioned that it will be October, but it may be November, because we will not rush. We will probably end with the third part of autumn in 2020.
"

So it looks like the third part of the movie "Just do not tell anyone" it will show up autumn 2020and for the second part we will have to wait one month more than previously foreseen. now Tomasz Sekielski He is also working on a documentary about Credit Unions, which features the backstage of savings banks. The premiere is scheduled for spring 2020.

See also: Artists and journalists react to the movie "Just do not tell anyone". One of the musicians admitted that he was the victim of the priest