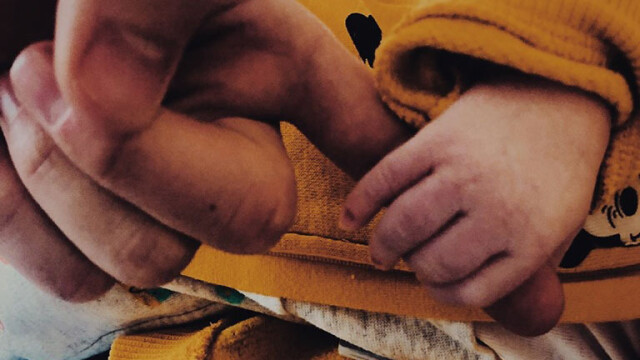 Today my son Fabian came to the world and I feel joy and pride again, incredible feeling, magical date 19.06. From now on we will march together to 4 + 1 = 5 "- Błaszczykowski wrote in media social networks.

This is the third son of Błaszczykowski and his wife Agata. In April 2011, her first daughter Oliwia came to the world and in June 2014, her second daughter – Lena.

Long time for loved ones

The Polish representative before this important moment could devote a lot of time to the family. It was already clear that he would not participate in the training camp and would not play in qualifying matches for the European championships with North Macedonia and Israel. The athlete had to undergo an operation of cartilage in the tip of the foot.

"I hope next season I'll be able to torment my presence on the pitch," he told Interia.

After almost 12 years, Błaszczykowski returned to the first Polish league in the winter. Skrzydłowy was transferred from VfL Wolfsburg to Wisła Kraków, whose colors he represented before leaving for Germany. What's more, he agreed to play for a symbolic monthly salary of 500 PLN, which he still spent on tickets for children from orphanages.

Returning to the homeland ended up being very successful for "Kuba". In eight league games in the colors of the White Star, he scored five goals and scored 2 assists. Even before the last round of the competition, the player stated that he was in Wisła next season.