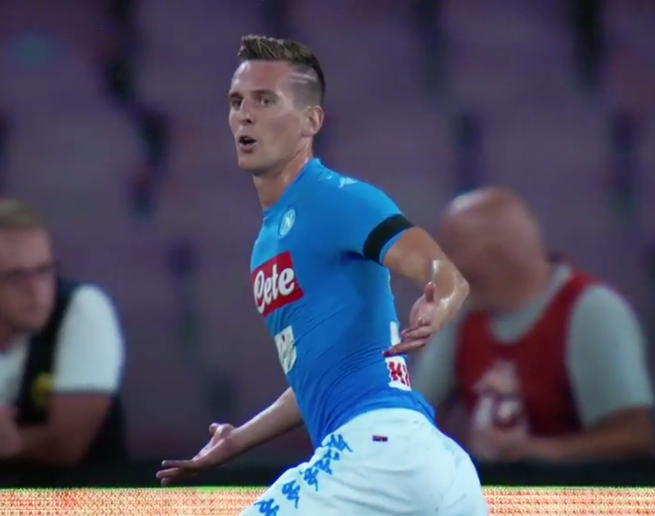 In recent years, these games have been broadcast by Polsat Sport.

– We decided to get these rights because many Polish representatives play there. In addition, these are interesting games from fantastic clubs – Juventus, Milan, Inter, Roma or Napoli – says Marek Szkolnikowski, director of TVP Sport, for Wirtualnemedia.pl.

– Previously, we had the right to show the German Cup and the French Cup, which we decided to give up. We want to have a small ball of the club, so the acquisition of the Italian Cup was the perfect solution for us – he adds.

According to data from Nielsen Audience Measurement, from January to September this year. TVP Sport's average minute views totaled 63,395, with viewers reaching the viewers market – 1.02%. From June this year. the channel is available on digital terrestrial TV.