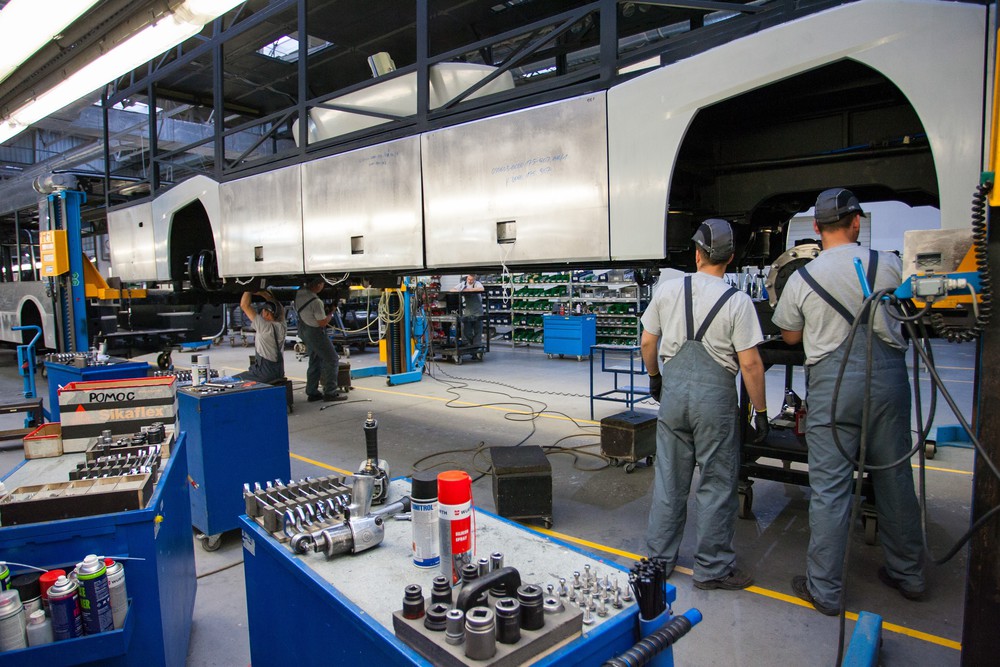 In March, industrial production in Poland was 5.6%. higher than last March. This sector, which is crucial to the development of the economy, is growing, although compared to the statistics of a month before, statistics are high. In February, the growth rate was almost 7%.

Just like a month ago, the results were very surprising. Economists predicted before the publication that the industry will grow only 4.2%.

GUS indicated that, after eliminating the influence of seasonal factors, the industry's output was at the 7.8% level. higher than in the corresponding month of the previous year and 0.5%. higher compared to February this year.

In the year, the increase in production sold was recorded in 28 (out of 34) industries, including the production of other transportation equipment – 37.4%, electrical equipment – 15.4%, rubber and plastic products, as well as computers, electronic and optical products – 9.6%. Production of chemicals increased by 9.5% and metal products by 9%.

Production declined in six departments, including leather and leather products – by 12.1%, hard coal and brown mining – by 10.2%.

How to interpret the latest data? On the one hand, the industry slows down, which is part of the deteriorating mood of the managers of the largest companies. On the other hand, we can still see the development that many European countries can envy.

The PMI index readings published for several months are the biggest concern. The index, calculated by the British IHS Markit, illustrates the mood of the managers of several hundred Polish industrial companies. For five months, it has been suggesting a systematic deterioration of the situation and the threat of a crisis. Such a long series of publications, in which the PMI index is below 50 points, has not been since 2013.

Anxiety in the industry. The economy is slowing down

pensionerIndustry is booming and inflation is raging