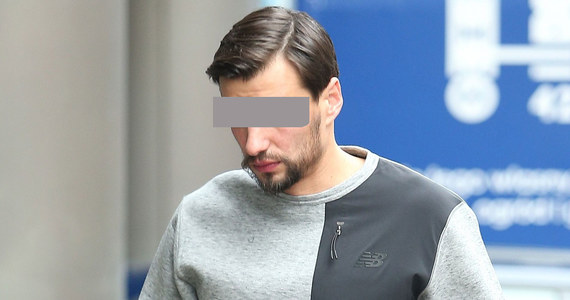 The former soccer player, representative of Poland, and currently coach Jarosław B. heard in the prosecutor's office two allegations of giving the other person a psychoactive drug. The athlete will be released after paying 20,000. deposit of bail. The woman accuses him of rape. 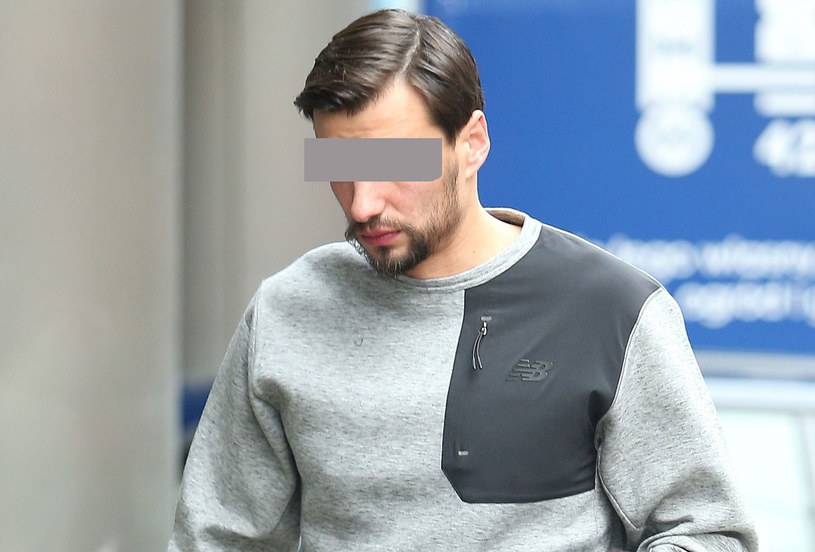 Jarosław B. / VIPHOTO
/News from East

As FM FM specifies, the former soccer player heard allegations of unpaid drugs for two people. This is the result of Wednesday's interrogation of a man who was arrested on Tuesday in Sopot about a crime against sexual freedom.

Jarosław B. received charges of combating drug addiction. As prosecutor Mariusz Duszyński said, it is about giving drugs to two adults – including the woman who made a complaint about sexual offense. As the RMF FM reporter heard, this topic is still relevant in the investigation. Jarosław B. told what happened in Sopot during the night from Friday to Saturday. He presented explanations that did not give rise to other accusations.

Jaroslaw B. was detained on Tuesday. Sopot's prosecutor's office said the man had been detained for allegedly committing a crime against sexual freedom. On Tuesday and Wednesday, police and prosecutors conducted "activities involving" the man; police authorities refused to provide further information.

On Wednesday night, Mariusz Duszynski of the District Attorney's Office in Gdańsk reported that the prosecutor's office dealing with the Sopot case had Jaroslaw B. accused of "giving the other person a psychoactive drug." Such an act is punishable by up to three years in prison. 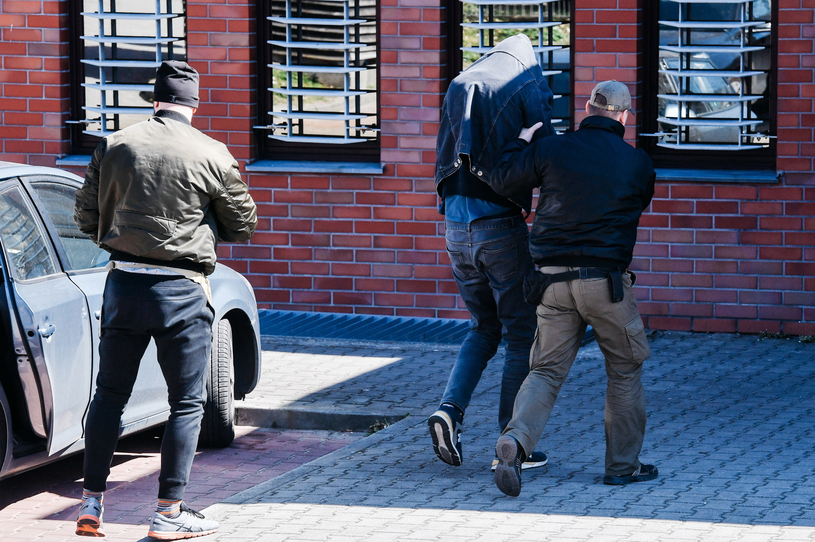 Former soccer player Jarosław B. brought to the headquarters of the Municipal Police in Sopot
/Marcin Gadomski /PAP

Lawyer Mateusz Dończyk, the representative of a woman accusing the detainee, said her client claims she was raped by Jarosław B. The event was held last Friday from Saturday to Friday at one of the hotels in Sopot . "The client suspects that she was also intoxicated with drugs," Dończyk said, adding that from the woman's report she "lost consciousness."

The lawyer also said that on Saturday morning the woman should return home, probably ordered by a taxi service from the hotel. When she returned to her, she reported to the doctor that she had taken the forensic examination and then to the police. Dończyk added that on Monday the woman was questioned by a court in the presence of a prosecutor and a specialist psychologist. He explained that his client is in a very bad state of mind.

The athlete's representative, Olga Jędraszko, said that "Jarosław B. himself appeared at the police station in Sopot when he discovered the allegations against him." "The charges against him are not based on the truth," Jędraszko said.

She also called on the media to "refrain from making rash conclusions and unequivocal assessments" for the sake of the children and their client's family.

Jarosław B. played among others in Lechia Gdańsk, Amica Wronki and Widzew Lodz, and since 2014 is one of the coaches in Gdansk Lechia.