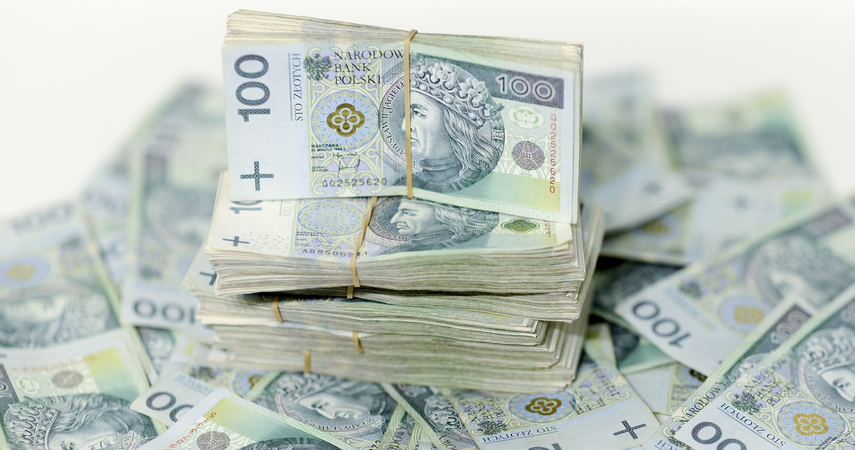 The seizure measures taken by the PiS government, both legislative and administrative, can bring a further PLN 51.8 billion into the state's finances for three years – are the estimates of the Polish Economic Institute, on which the Rzeczpospolita writes.

PIE is a public think-thank, overseen by the Prime Minister. The calculations are included in the report "Effects of the Fence of the Tax System in Poland in 2016-2018". They concern not only VAT revenues, but also other taxes and insurance premiums.

As reported by "Rzeczpospolita", estimating the effects of the fence is not easyThat is why PIE experts decided that a good measure would be to compare actual government revenues with the receipts that would be obtained if they were growing at the same pace as the nominal value of GDP.

– If from the perspective of three years, we managed to get about 52 billion zlotys of fence, that's a lot – says Rzeczpospolita in a conversation. Mariusz Korzeb, tax specialist and vice-president of the Polish Businessmen's Federation.

– Clear in comparison to the whole tax difference in Poland, this may not be as impressivebut you have to remember that the closure takes a dozen years, "he adds.

The analysis of "Rzeczpospolita" shows that not yet in all areas, the tax system was strengthened.

VAT revenues have increased, but excise

Experts point out that it is not possible to completely eliminate the VAT gapand, moreover, the amount of tax revenue from consumption depends on the economic situation.