Did Lewandowski beat Krychowiak after the Czech Republic? The Internet roars with gossip 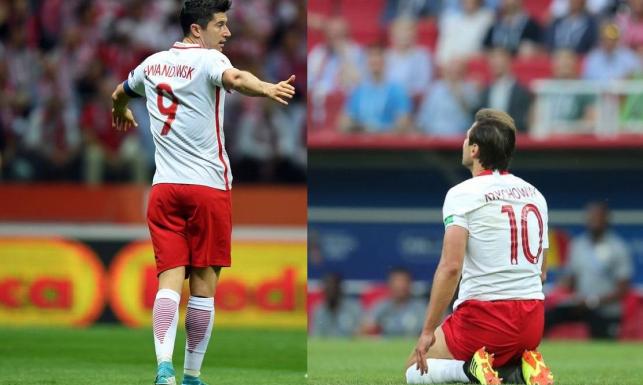 The Internet is full of rumors about it. However, so far no one has officially confirmed the information that one of the officials has given the media anonymously Football association. She had a fight after the match in Gdansk. Krychowiak he should have a grudge against Lewandowski for squandering in the second half of the game a one hundred percent chance of scoring a draw. Lewandowski he did not intend to "put his ears on himself." From word to word and among the footballers, a fight took place.

For the whole subject in the pages of the site weszło.com Zbigniew Boniek he asked Krzysztof Stanowski. president Football association he denied the rumors. Media reports not confirmed Krychowiak. This is total lies. This only proves that if there are no results, you can write complete lies to make some noise – said the soccer player in a conversation with gazeta.pl.