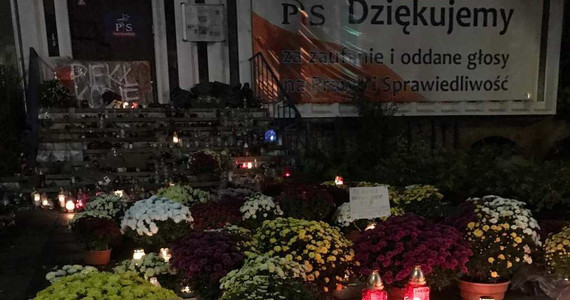 By issuing the decision to close the cemeteries on November 1, the government surprised florists who were frozen with goods purchased for the holiday. As part of the solidarity campaign, people are conspiring to shop, although flowers cannot be placed in the grave this year. Marta Lempart and Women’s Strike also encouraged the action.

Chrysanthemums and candles appeared today, incl. in front of the PiS headquarters in Szczecin and Kraków. In Warsaw, in front of the prime minister’s office, Agrounia activists – the nationwide farmers’ movement – arranged the flowers they brought in the form of a cross that blocked one of Al. Ujazdowskie’s streets.

We played Little Nightmares 2 on PS4, PC, XOne and Switch