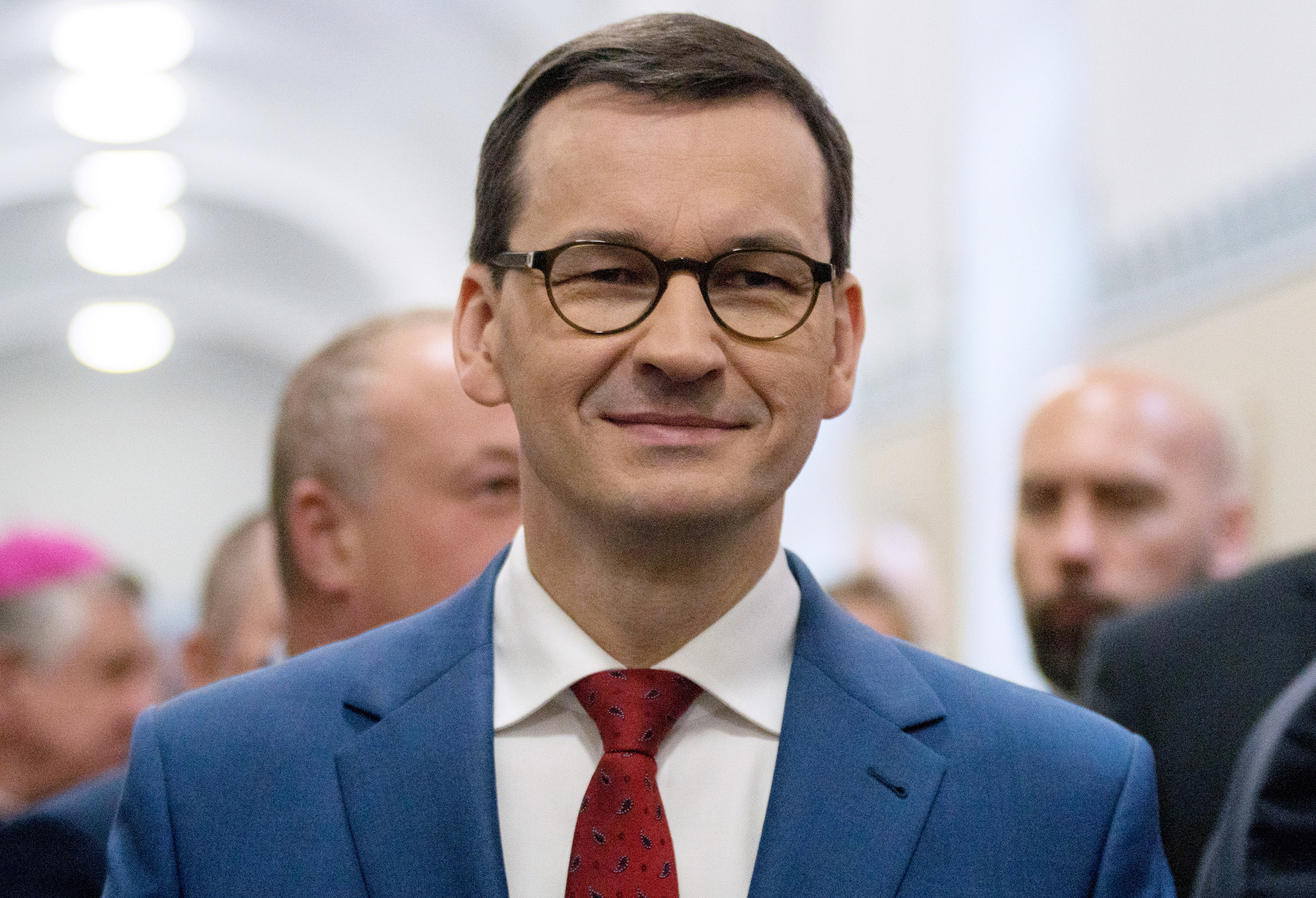 His statement is a comment in Tuesday's decision of the Cabinet, which accepted the proposal of the Ministry of Labor, to raise the minimum wage to PLN 2,450 next year.

– These are our 700 more. It can be said that, annually, it is the thirteenth salary for the least paid. This change will be noticeable, especially after taking into account the reduction of PIT to 17% – says Mateusz Morawiecki in a video posted on Twitter.

See also: The minimum wage increases. It is not enough to attract people to work

"One era is over. The minimum wage does not mean a minimum state commitment. The minimum wage set by us in 2020 is nominally the largest increase in history since the denomination in 1995 – adds the Prime Minister.

The increase of the minimum wage in 200 PLN was announced in late May by the Ministry of Family, Labor and Social Policy. – Our proposal is a compromise between what unions want and what employers want – at that time, Elżbieta Rafalska and Stanisław Szwed pointed out.

In turn, the three largest unions wanted the increase to be PLN 270, which would mean a minimum wage of 2,520 PLN gross.

Kate69Yes, Prime Minister, we are walking or running to Venezuela.

WQTThis face tells you again, something to put the second type on it will believe is the norm for Pinocchio