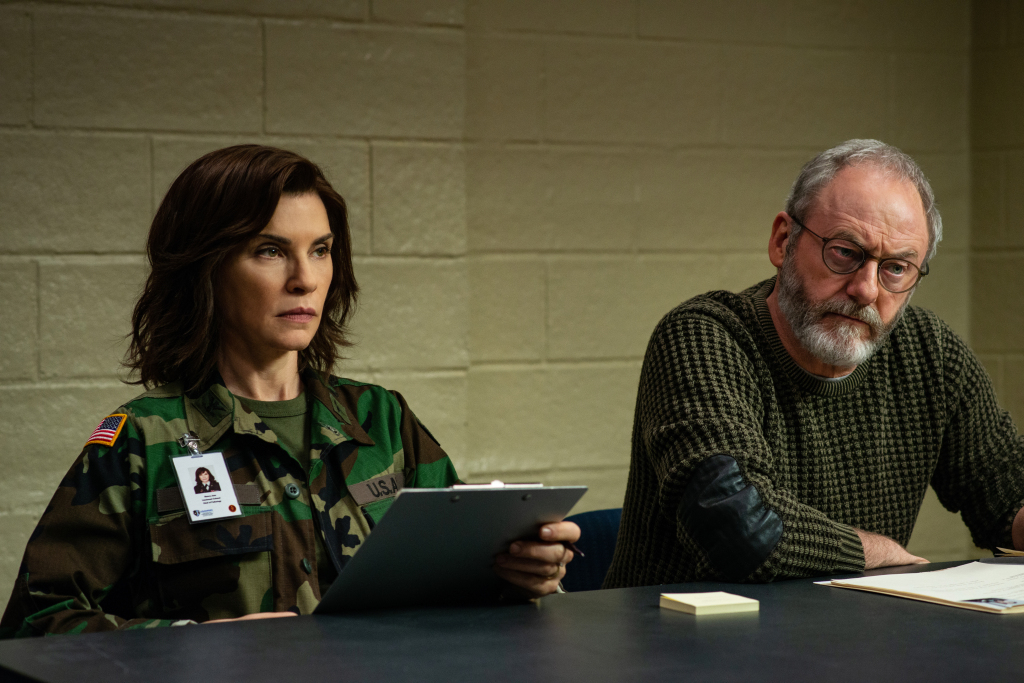 Richard Preston reminds us why it is important to continue being educated about the Ebola virus.

My 1994 non-fiction book on the Ebola virus, "The Hot Zone," scared many readers with their story of an Ebola outbreak at a monkey house in suburban Washington, DC After more than two decades in development, National Geographic finally managed to bring the book to life as a limited series with a first-rate cast including the incredible Julianna Margulies as space scientist Nancy Jaax. The series gave the network huge ratings, and critics said it was "terrifying," "a horror show" and "a scary and absorbing suspense that you would not easily forget." But what's so scary about Ebola? Why does an almost unnoticed incident involving some sick monkeys decades ago seem important today?

The Ebola virus is one of a large class of deadly, unprecedented, exotic viruses that leap out of the Earth's natural ecosystems and invade humans. It seems to be happening because the wild forests and natural habitats are being disturbed and destroyed, the Earth's climate is changing and the human population is increasingly concentrated in gigantic supercities where millions of people are in direct contact with each other and can spread an infection. agent explosively. The situation is a kind of silent biological crisis for the human species as a whole.
The last sentence of my book was a prediction about Ebola: "He will return." Ebola came back – 19 times, actually. However, over the years, the vast majority of public health experts came to believe that Ebola would never be a serious problem. They said the virus was easy to control and was so deadly that it "burned" every time it got into humans. Even so, Ebola kept coming back.

Then, in 2014, a kind of hot (lethal) Ebola came into existence in a remote village in West Africa. This strain eventually infected 30,000 victims in seven nations, killing more than 11,000. The virus also jumped continents, traveling on air passenger bodies, and arrived in Dallas and New York. At this time, another new Ebola emerged in the eastern Democratic Republic of Congo and infected 2,000 people in the country. There is now a vaccine against Ebola, but the Congo outbreak is not under control, and the virus has reached Uganda.

A new virus like Ebola tends to change as it passes from person to person. If Ebola becomes a bit more infectious – a little easier to catch – it can start spreading faster and deeper. You can join people who travel to cities on the go. Whatever happens to Ebola in the future, there is little doubt today that it is a serious threat.

To me, the most frightening thing about Ebola is the fact that it's just one of several exotic viruses that are coming out of nature and infecting humans with threatening possibilities. Sars virus. Mers. Near-rage Bas-Congo. Nipah Virus SFTS. Lake Victoria Marburg. Ravn. Hendra Bird flu. Zika. Australian bat lyssavirus. And others. In my opinion, the Nat Geo series is a time of teaching for the public and, hopefully, for policy makers and national leadership. The new viruses are not fiction writers, they are absolutely real and they are truly scary. They will keep coming back. Not only that, a previously unknown virus may also appear and start to spread. We can deal with a strange virus, but only if we are prepared. Right now, we're not.

Richard Preston is the author of the next "Red Zone Crisis" (Random House, July), successor to "The Hot Zone."

The Hot Zone is broadcasting on National Geographic