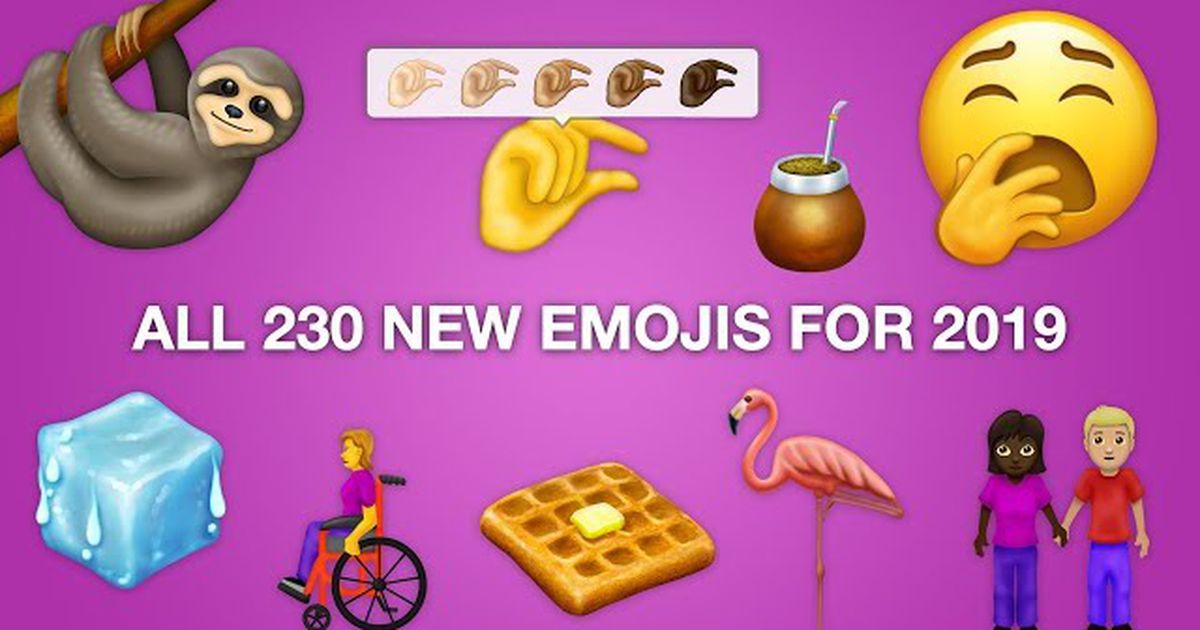 Get ready to step up your emoticons game.

Unicode has just created its new emoji roster for 2019, and the update adds 230 new symbols, including a yawning face, white heart and a pinching hand symbol.

Although the list of new emojis has already been finalized, it will take several months until the update reaches your phone. Unicode will release the update in March, but it will take some time thereafter for applications and operating systems to support the new characters. The updates will start happening in April and will continue through the end of the year, according to Emojipedia.

Emoji lovers can expect several new emoji from animals, including sloth, otter, flamingo, orangutan and skunk. There are also new food-themed emoji including a waffle, butter, an onion, garlic and a box of juice.

Also doing the cut: yawning face and "pinching the hand".

Unicode is also simplifying some of its symbols, so now heart, circle and square emoji will all be available in a full rainbow of colors. Emojipedia notes that the symbol of the "white heart" has been a popular request (the black heart was also a particularly popular addition in 2016).

This year's harvest is one of the most diverse emoji updates, with symbols representing several different cultures. Among them are the sari, a Hindu temple, falafel, mate and the emoji Diya Lamp. There are also 70 new combinations for the emoji "couple holding hands", to ensure that all couples can be represented in all skin tones.

The update also adds more than a dozen emoji representing members of deaf and blind communities and people with disabilities. The characters, which were proposed last year by Apple, include people in manual and mechanized wheelchairs, prosthetic limbs and service dogs. Unicode also added four additional symbols that were not in Apple's original proposal: stand-alone characters for cane drilling, mechanized and manual wheelchairs, as well as a "deaf" emoji with gender inclusion.

You can read more about each new emoji on Emojipedia. 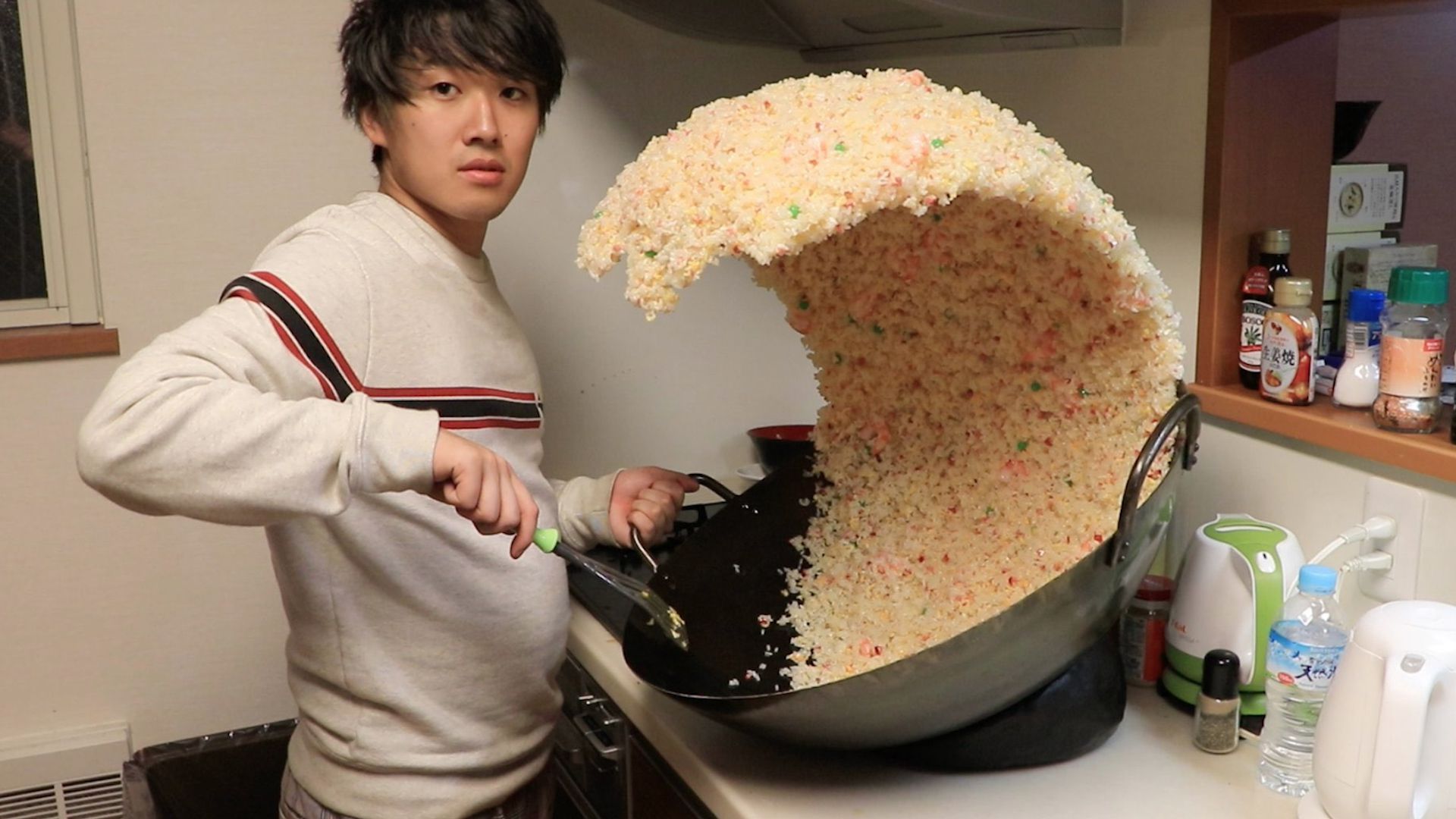