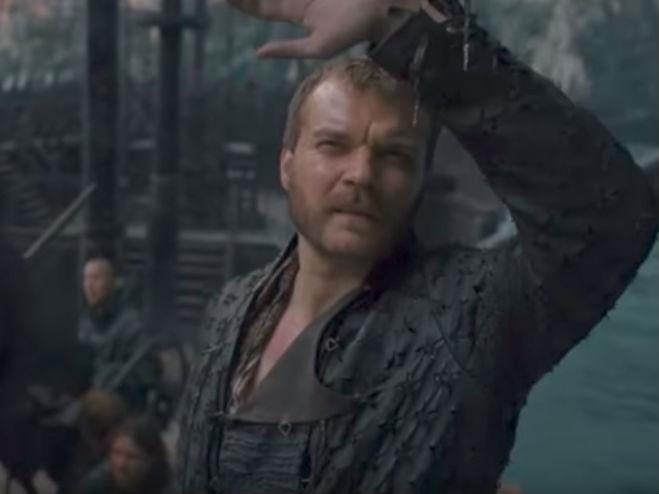 The trailer for the penultimate episode of The Game of Thrones was released – and it seems that Daenerys has a surprise in store for his enemies.

After a portion that saw the dragon queen suffer even more losses, there is no doubt that Dany (Emilia Clarke) will bring the heat to what she is dubbed "The Last War."

The free dialogue clip sets things in motion for what is sure to be an action-packed two-part ending.

It does not reveal much beyond the fact that Jon Snow (Kit Harington) and his army arrive at King's Landing, where Euron Greyjoy (Pilous Asbaek) and his team of mercenaries are trying to overthrow Dany's only surviving dragon.

All the time, Cersei Lannister (Lena Headey) watches from above.

You can watch the trailer below.

The last episode featured a scene involving Brienne of Tarth that has They made fans accuse the writers of the episode – David Benioff and DB Weiss – of "hitting the bare minimum."

The final season of The Game of Thrones continues every Sunday. Our extensive ranking of all the characters in the series – from worst to best – is below.

The show will be available on Sky Atlantic and NOW TV in the UK.