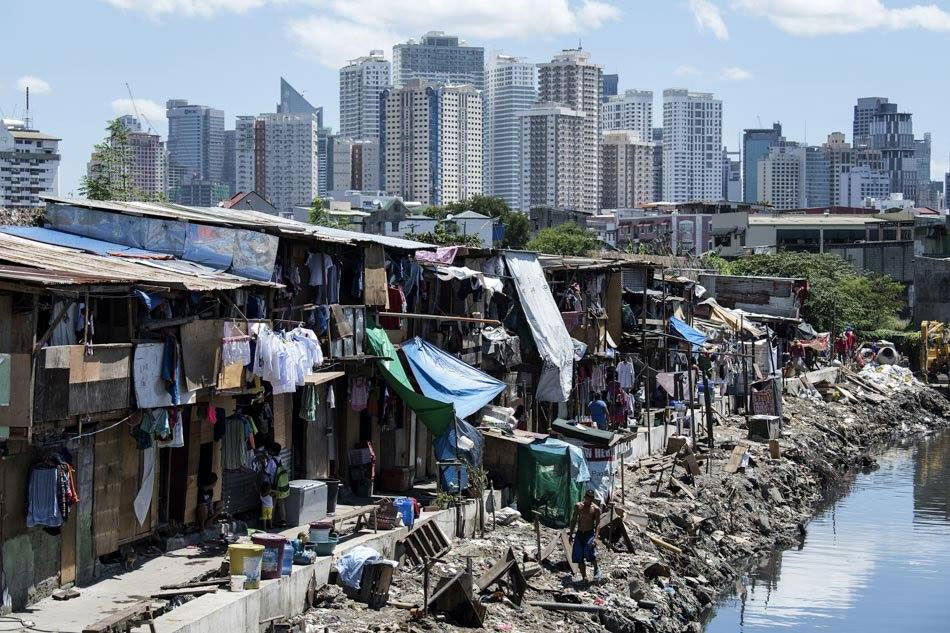 The number of Filipinos who consider themselves poor has fallen to a new record low of 38% in the first quarter of 2019, a Social Weather Stations (SWS) survey showed on Tuesday.

Of the 38 percent self-rating poor families, 26 percent said they were "always poor," while the remaining 12 percent fell in poverty.

Of the 62 percent who qualified themselves as non-poor, a record 15 percent said they have moved out of poverty.

The survey also found a record low of 27 percent, or 6.8 million families, who consider themselves "poor in food."

Respondents across the country said they needed a monthly budget of P10,000 not to be considered poor.