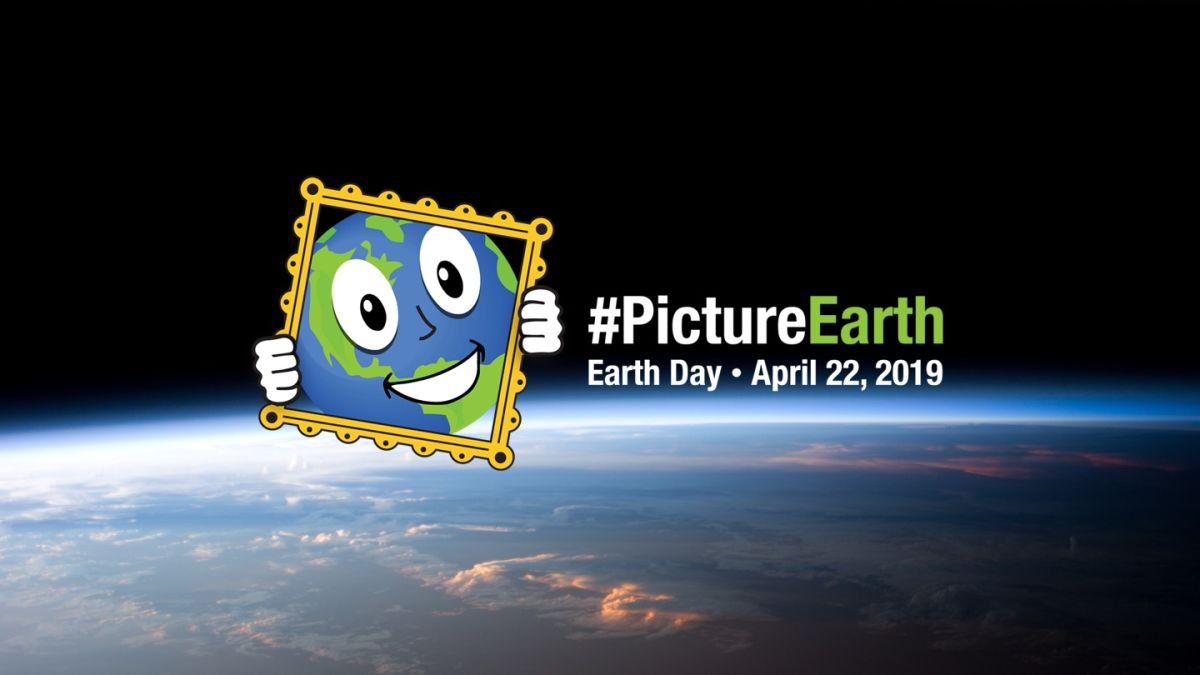 NASA has a new social media campaign to gear its audience to Earth's Day, an annual event to celebrate our planet – and the importance of protecting the environment – on Monday (April 22).

Social media users on Instagram, Twitter, and NASA Earth Facebook Event Page you can post a close-up photo of your favorite natural resources on our planet. This could include "old trees, blossoming flowers or stunning sunsets," NASA officials said. said in a statement.. Be sure to use the #PictureEarth hashtag and explain where the photo was taken – and submit your photo on April 22 to qualify.

NASA plans to display these photos in videos and composite images that the agency will share on social networks after Earth Day.

"NASA satellites and airborne instruments depict the Earth every day to increase our knowledge of our home and improve lives," the agency said in a statement. "These images, shared with scientists and the public around the world, can use visible light, like a photographer's camera, or peer into the infrared, microwave and radio wavelengths that are invisible to human eyes."

Soon after Earth Day, NASA will add another Earth observation satellite to its growing fleet. The Orbital 3 Carbon Observatory will be launched on the International Space Station with a SpaceX Dragon cargo spacecraft on April 26, if all goes well. This mission will measure carbon dioxide of space, a key gas implicated in global climate change. (The mission was almost canceled due to a 2014 Trump budget request, though was later reinstated.)

The first Earth Day occurred in 1970, less than 18 months after the Apollo 8 astronauts photos of the rise of the earth above the moon. It was the first time human eyes have seen our planet from so far, and the photo is credited for helping to stimulate the environmental movement. The first "Earthrise" image, however, was taken by NASA's Lunar Orbiter robotics 1 spacecraft in 1966 in black and white.