NPA leader in Cotabato killed in confrontation with Army soldiers 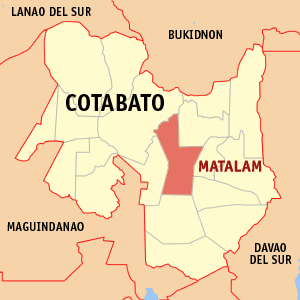 ZAMBOANGA CITY, Zamboanga del Sur – One of the main leaders of the New People’s Army (NPA) in Cotabato province was killed in a 20-minute clash in the city of Matalam on Saturday morning, October 24, the military said.

Lieutenant General Corleto Vinluan Jr., commander of the Western Mindanao Command, said that troops from the Army’s 62nd Reconnaissance Division were conducting a patrol in Matalam Arakan Village when they encountered about a dozen armed NPA fighters.

The military identified the only fatality as Zaldy Gulmatico Pulido, also known as Joel and Cobra.

Vinluan said Pulido was the secretary of the Guerrilla Front 53, of the NPA’s Southern Mindanao Regional Committee.