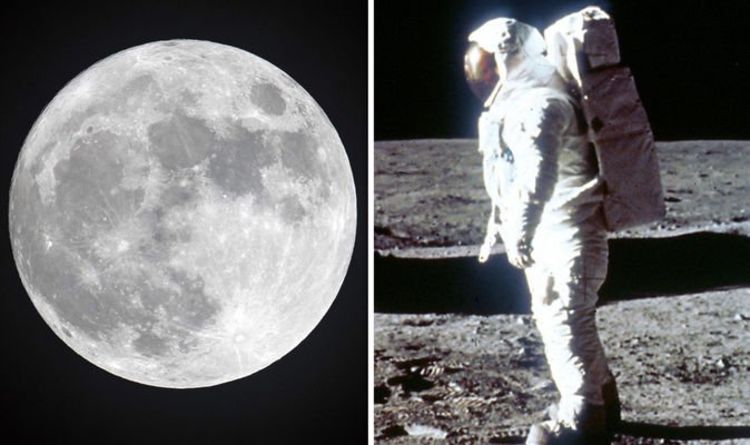 The research found that meteorites need only penetrate a matter of centimeters to release water. This water could be reached by human explorers or settlers. The study was published in the journal Nature Geoscience.

Speaking to CNN, Mehdi Benna, who works at NASA's Goddard Space Flight Center, said the water is "globally" scattered on the moon.

The scientists used data from the Lunar Atmosphere and Dust Environment Explorer, which is in orbit of the Moon, for the study.

NASA was assisted by experts from John Hopkins University and the University of Maryland-Baltimore Country.

The existence of water on the Moon was confirmed by earlier lunar probes, such as Cassini and Deep Impact.

However, meteorite research demonstrates that it can be separated naturally from the soil.

Compared to the Earth, the Moon is very dry.

A metric ton of lunar and rock soil contains only 16 ounces of water.

NASA hopes to land astronauts on the moon again in 2028.

READ MORE: LOOK OUT as NASA asteroid shaves past CLOSER than Moon this week

Speaking in Washington DC last month, NASA administrator Jim Bridenstine said, "This time when we go to the moon, we will stay.

"Let's not go back to the Moon to leave flags and footprints and then not come back for another 50 years.

"We go in a sustainable way. Stay."

If the landing on the moon succeeds, NASA plans to send astronauts to Mars.