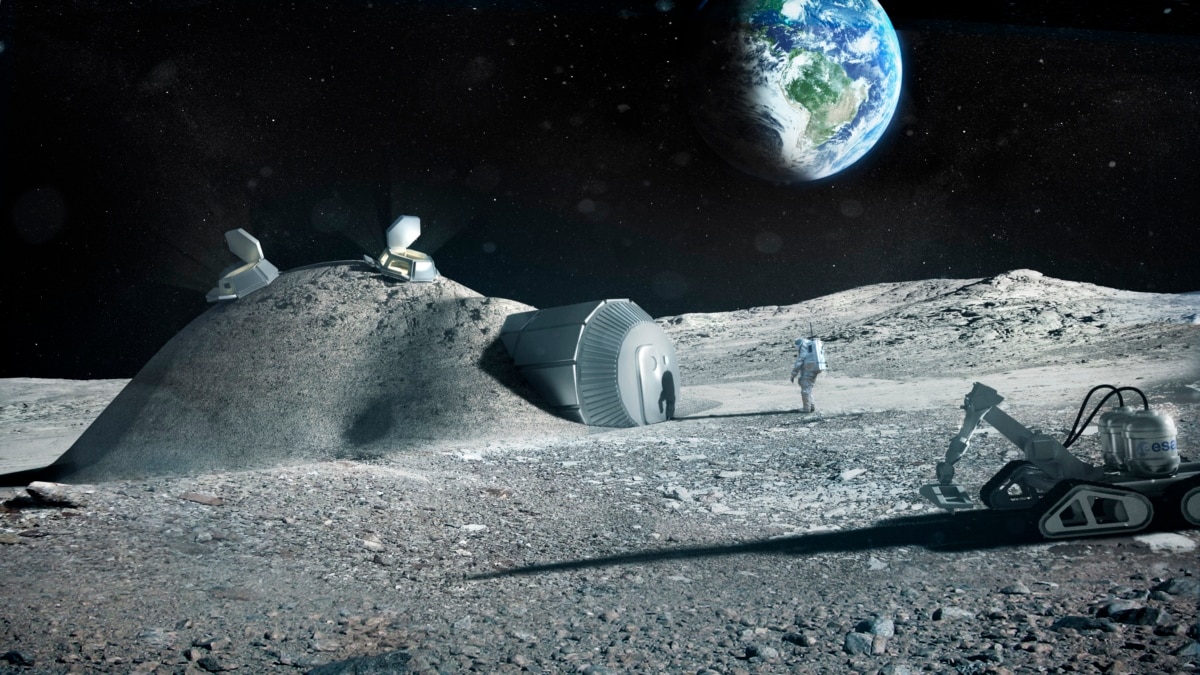 Nokia says it was chosen by the American space agency NASA to build the first Mobile telephone network on the moon.

The Finnish technology company recently announced that its Nokia Bell Labs division will build the lunar communications system. He said NASA will place the equipment in a lunar module. The spacecraft is expected to reach the moon’s surface in late 2022.

Nokia’s announcement comes as the space agency continues preparations to send astronauts to the moon by 2024. NASA’s Artemis program aims to establish a long-term human presence on the moon as a “warming” for the future missions to the planet Mars.

Earlier this month, NASA announced that it had awarded $ 370 million to 14 companies to provide technology for the moon landing program. The money will support studies of cryogenic fluid management and technologies related to energy storage and production on the moon’s surface.

The space agency has also signed an agreement for the development and testing of improved lunar landing systems. And it is looking for private companies to mine rocks and other resources on the moon.

The Nokia deal was included in NASA’s latest award for private companies. The space agency said it is paying the company $ 14.1 million to build the mobile network.

Nokia said its network will provide communications essential to the work that astronauts will need to do on the moon. This will include remote control control of lunar vehicles and other equipment in real time navigation high quality activities and video streaming.

The equipment includes a base station, antennas and computer software programs. All equipment will be designed to survive difficult launches, lunar landings and extreme conditions in space.

Nokia said the equipment was designed to configure, or install, the 4G / LTE communications network on its own. Marcus Weldon is the chief technology officer at Nokia. Weldon said he sees the 4G / LTE system as a need to support “a sustainable human presence on the lunar surface. “

The company decided to use 4G instead of 5G, the latest mobile technology, because 4G has been available longer and has proven its reliability.

Nokia said its long-term goal is to move the lunar network to 5G technology in the future.

The Associated Press and Reuters reported this story. Bryan Lynn adapted the reports for VOA Learning English. George Grow was the editor.

Words in this story

Mobile – adj. able to be moved freely or easily

cryogenic – adj. related to the scientific study of very low temperatures and how to produce them

management – n. the control and organization of something

navigation – n. the movement and driving of things like ships or vehicles

streaming – n. the activity of listening to or watching sound or video directly from the internet

antenna – n. a structure made of metal rods or wires, often positioned on top of a building or vehicle, that receives or sends radio or television signals

sustainable – adj. able to continue for a period of time

reliability – n. the ability to be trusted or accredited