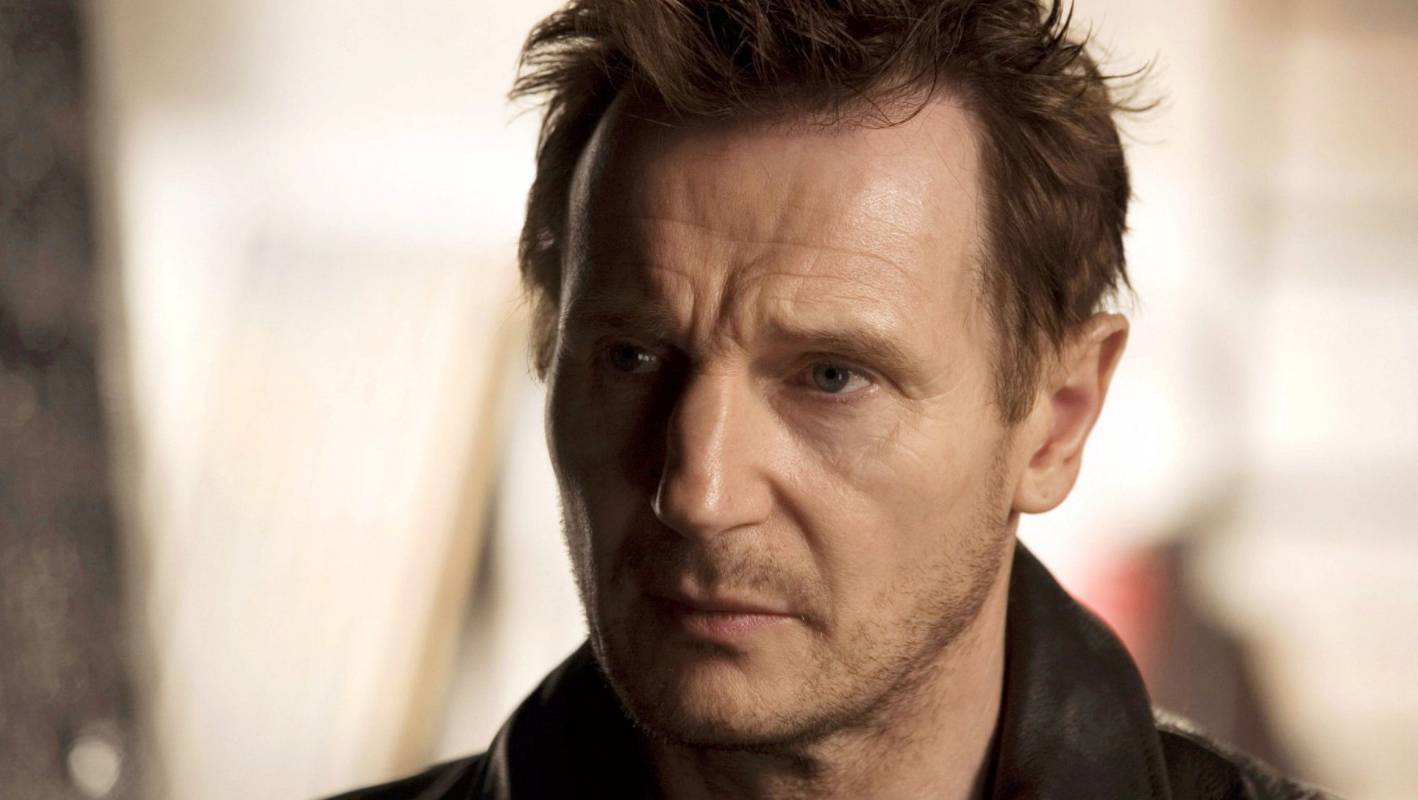 Liam Neeson denied that he was racist in his first interview since he confessed that he wanted to kill a black man to take revenge on a friend's rape.

The 66-year-old commented on a reporter for the British newspaper The Independent while promoting her new thriller. Cold Chase, saying that he wandered the streets brandishing a cosh looking for a "black b ….. d" to fight because of the description of his aggressor his friend.

Liam now directed his remarks into a chat with Good Morning America Robin Roberts, who is African American, stressing that he is "not racist" and would have reacted the same way regardless of the ethnicity of the aggressor.

Explaining his words, he said, "The lady journalist was asking me how I dealt with this and I remembered an incident almost 40 years ago where a very dear friend was brutally raped."

Recalling his feelings, Liam went on to say that he felt a "primary need" to "attack" and wandered around areas with black residents seeking fights – but insisted that he had not been motivated by racial prejudice.

"If she had told a Briton, a Scotsman, a Lithuanian, I would have reacted the same way," he added.

"I was trying to show honor, defending my friend in that terrible medieval way.

"I'm a pretty smart guy and that's why I was shocked."

He went on to tell Robin that he had never been violent with anyone, but he sought help from a priest and took the walking power to process his feelings about what he might have done.

The initial interview provoked a huge rebound and led some to speculate that admission could be the end of the career, though others, like retired football star John Barnes, have championed Liam.

The actor said he hoped the controversy would trigger a conversation about the prevalence of racism.

"We all pretend we're PCs (politically correct)," he thought.

"Sometimes you scratch the surface and discover this racism and fanaticism.

"When we were filming (the Holocaust drama) Schindler's List in Poland and hearing comments from drivers taking us to the set they were making anti-Jewish comments. "

He also confirmed that the friend in question is no longer alive, since she passed away five years ago.