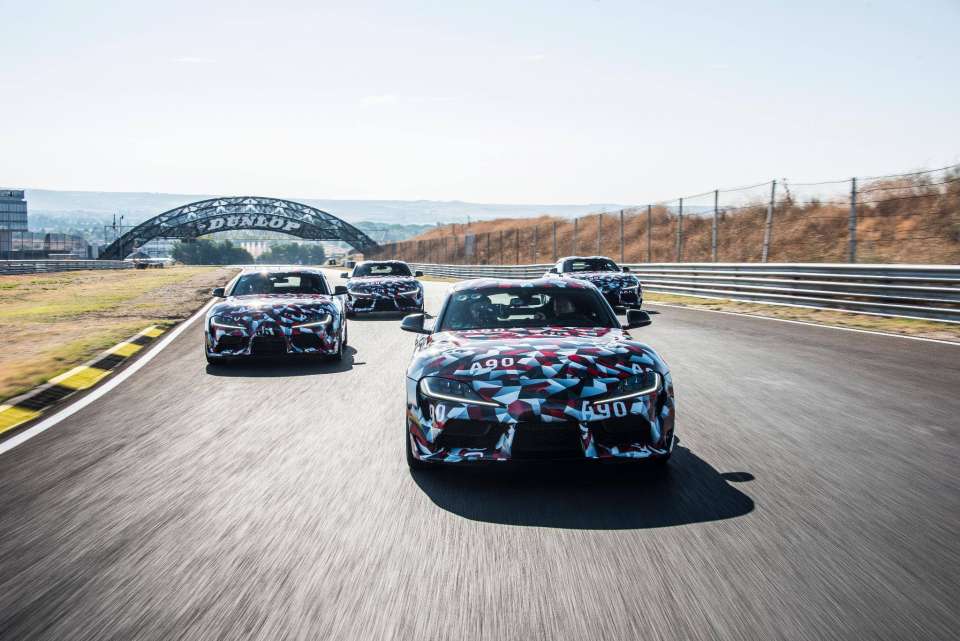 Finally, the 2020 Toyota Supra will be making its debut

Throughout 2018, Toyota consistently revealed teasers of the upcoming Supra. In fact, they even brought a prototype camouflage model to the Goodwood Festival of Speed, giving viewers the chance to see the next generation of the Supra in action. Most recently, in October, Supra also participated in the VLN Endurance Championship Nürburgring, Race 9 and completed the race as part of the development activities of the vehicle.

There is a lot of speculation about what the powertrain the Supra will carry and whether or not it will be offered with a manual transmission. If you follow the powertrain of the BMW Z4, it will be offered with four- and six-cylinder gasoline engine options. Currently, the Z4 is being offered a choice of 20i, 30i and more powerful 40i, which has a torque of 390 PS and 500 Nm. That being said, it is possible that Toytota is still tweaking the engine to produce more power.

Deliveries of the new Supra will begin globally in the first half of 2019. We expect Toyota Motor Philippines (TMP) to bring its new sports car as well.