It is another "budol-budol", says Trillanes on the new promises of Duterte 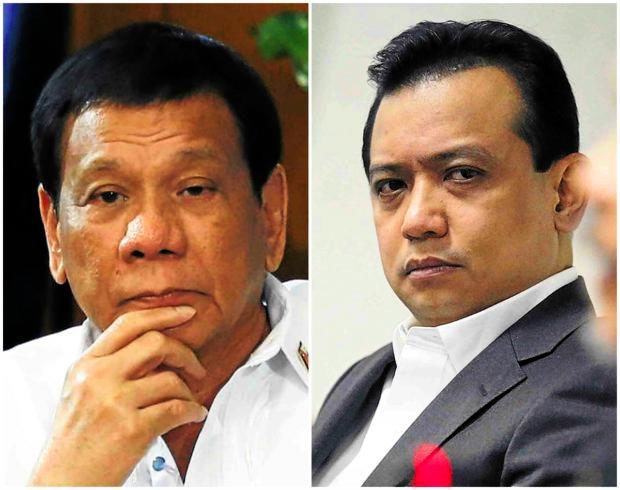 In addition to reducing travel time from Cubao to Makati to just five minutes, Duterte also promised earlier to resolve delays and flight cancellations within a month.

READ: Makati to Cubao via Edsa in 5 minutes? Traveling at 180 kph

Wanted for a comment at a Senate press conference, Trillanes said: "Hindi tayo nadala is three to six months?"

The senator was apparently referring to Duterte's campaign pledge to prevent crime and illegal drugs in the country in his first three to six months in office.

"Budol-budol" is a term used for swindlers, who cheat their victims to get money.

He then called Duterte "pathological liar", who he said he always gets rid of his lies, bypassing the question. (editor: Julie Espinosa)