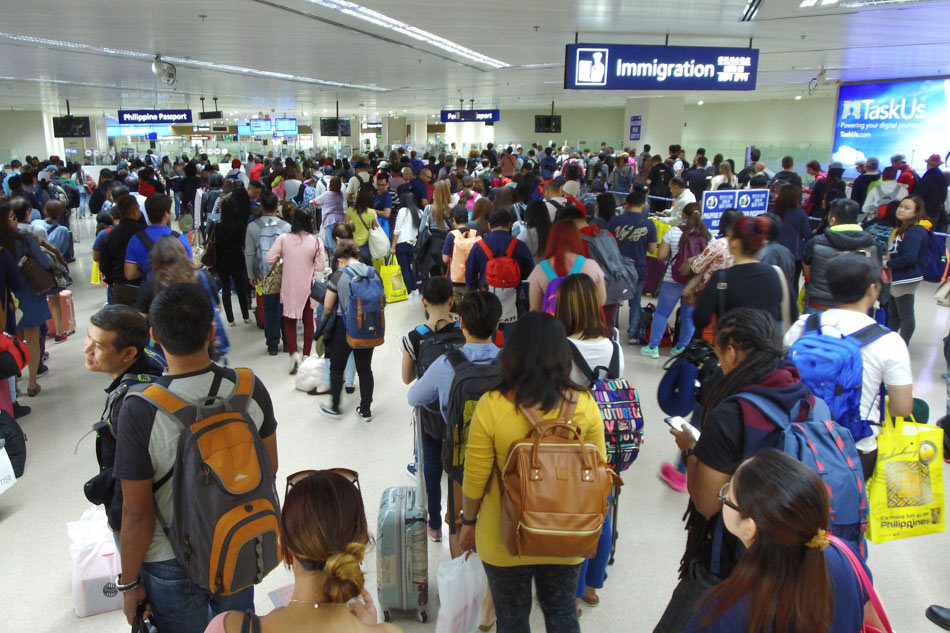 MANILA – The Immigration Bureau has reshaped its employees at three major Philippine airports as a way to prevent corruption that thrives in the "fraternization" of the workplace, the agency said in a statement.

Twelve officials from Ninoy Aquino International Airport, Mactan and Iloilo airports, who have been stationed for more than two years, have been affected by the reorganization, Immigration Commissioner Jaime Morente said in a statement on Wednesday.

The employees were part of the Travel Control and Inspection Unit (TCEU), responsible for passenger inspections in different international ports, he said.

"It's time to give others the chance to take on the responsibility of overseeing our operations at airports," he said.

The reorganization was made to "avoid fraternization in the workplace, which was singled out as one of the main sources of government corruption," said Grifton Medina, head of the Port Operations Division of BI.

Other airport officials are expected to be transferred "in the next few days," Morente said.

"We have to shake the system to avoid stagnation," he said.

The IB announcement came just days after President Rodrigo Duterte made a surprise inspection at Terminal 2 of Ninoy Aquino International Airport after the flights were interrupted.

Duterte spoke with airport officials Monday morning after he arrived at NAIA 2 for a surprise inspection after a series of flight delays.

The president also apologized to passengers affected by the flight disturbances caused by the bad weather, and promised a remedy within a month.