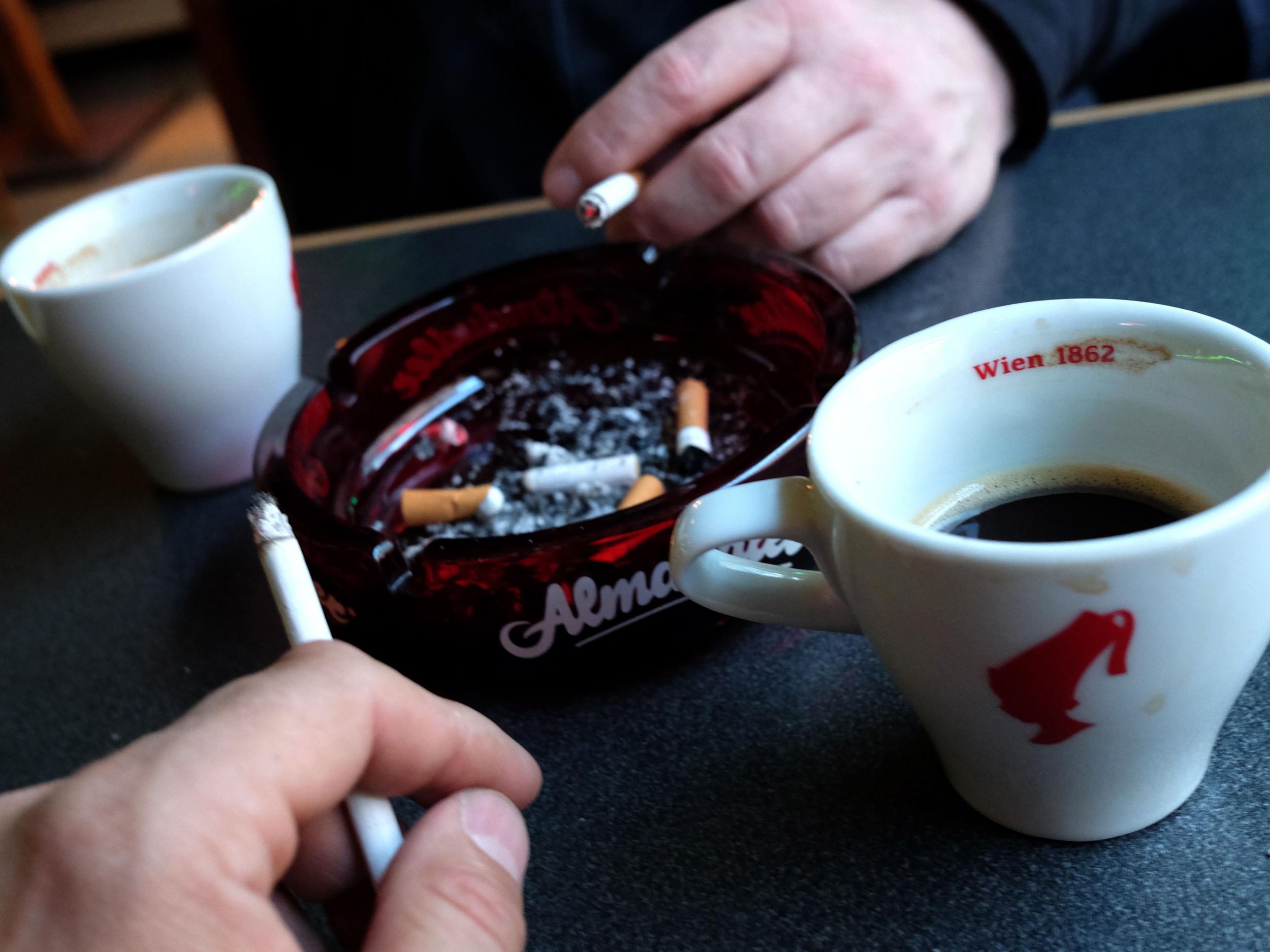 IIt is thought that about two in three smokers want to drop the deadly habit, and rightly – the same proportion is believed to die prematurely because of smoking. Across the world, the habit kills more than 6 million people a year.

However, quitting is notoriously difficult. Smoking tobacco is an addictive habit that the Royal College of Physicians in the UK compared to addiction to heroin and cocaine.

But that does not mean there's nothing we can do. Evidence suggests that increasing tobacco taxation is the most effective way to reduce tobacco use. These taxes, recommended by the World Health Organization and the World Bank, increase the price of tobacco products in stores, reducing their affordability – a situation that encourages smokers to stop smoking and prevents others from assuming the principle.

Taxation is particularly important because low-income smokers are less likely to respond to many other anti-smoking campaigns and regulations designed to encourage cessation. However, these smokers, including many young people, are the most sensitive to price increases.

If addiction alone was not enough, an additional challenge to get rid of the habit is that tobacco companies simply do not want smokers to give up. They do not want to lose their customers and the substantial profits they provide.

It is therefore not surprising that the tobacco industry has a well-documented history of undermining regulations that seek to control the use and sale of tobacco for the benefit of public health. For example, the largest tobacco companies have continued to market cigarettes to children around the world, although they claim not to, and often in places where advertising is prohibited. In the United Kingdom, where tobacco advertising is banned, Philip Morris International effectively circumvented the ban with its recently launched "stop smoking" campaign, which in fact still promotes its tobacco products.

While many of these tactics are obvious, some are more difficult to detect. Our latest research exposes another – how the tobacco industry's price tactics in the UK minimize the public health impact of tobacco tax increases.

Tobacco companies offer a range of cheaper products to help keep people smoking (and attract new consumers to get started), while offering a set of brands with higher prices to actually profit from those unable or unwilling to to give up

When tobacco taxes increase, they play on their prices to undermine the impacts of tobacco tax increases. They absorb tax increases, particularly on cheaper brands, by delaying and staggering the intended increases in the price of tobacco. In this way, price increases are gradually applied to their brand portfolio to ensure that smokers never face a sudden jump in price induction when the government raises taxes.

Further tactics adopted by the industry include shrinkflation – cutting the number of cigarettes in a pack to disguise price rises and prevent the cost of a packet of tobacco being tipped over certain psychological levels.

Reducing the number of cigarettes in a pack from 20 to 19, 18 or even 17, while keeping the price stable means the higher cost per cigarette isn’t immediately obvious to most smokers – and the producer can make greater profits.

The industry also used price marked packaging to limit the ability of retailers to increase their small markup on tobacco sales as a further way of keeping tobacco cheap. Sales of 10-cigarette packs increased and very small packs of loose tobacco (10g or less) were introduced. These small packets appeal to the most price sensitive smokers as they cost less to buy.

Such tactics and small packs have recently been banned in the UK with the introduction of standardised packaging (where tobacco has to be sold in a standardised format with drab packaging) but are still available elsewhere. The UK has also introduced a new minimum excise tax which puts the average price at over £10 for a packet of 20 cigarettes stopping the sale of ultra-cheap mainstream tobacco products.

Ultimately the tobacco industry wouldn’t be manipulating price if it wasn’t so effective in ensuring young people take up smoking and in preventing existing smokers from quitting. So what more can we do?

Further restricting industry use of pricing tactics would be a good option. Companies could be limited in the number of brands and brands variants they sell to cut down on the range of prices on offer, and in the number of times they can change prices in order to remove their ability to smooth prices and directly undermine the public health benefits of tax increases.

There is even a case for directly regulating tobacco prices in the same way that prices for public utility services, such as water and electricity are often determined by independent government agencies. Public utilities are important services, which is why the government looks to protect the public from company pricing choices – but then tobacco is a very addictive and deadly product where price matters too.

Meanwhile, Bloomberg Philanthropies recently announced a $20m (£16m) investment to create Stop (Stopping Tobacco Organisations and Products) – a global tobacco industry watchdog to help expose more of these practices. The Tobacco Control Research Group at the University of Bath is one of three partners funded to lead this initiative.

The public can cannot afford to let the industry operate under the radar when the product they make kills two out of three long term users. This new partnership will serve as a necessary watchdog to expose their deadly tactics.

Anna Gilmore is a professor of public health and director of the Tobacco Control Research Group, J Robert Branston is a senior lecturer in business economics and Rosemary Hiscock is a research associate at the University of Bath. This article first appeared on The Conversation (theconversation.com)