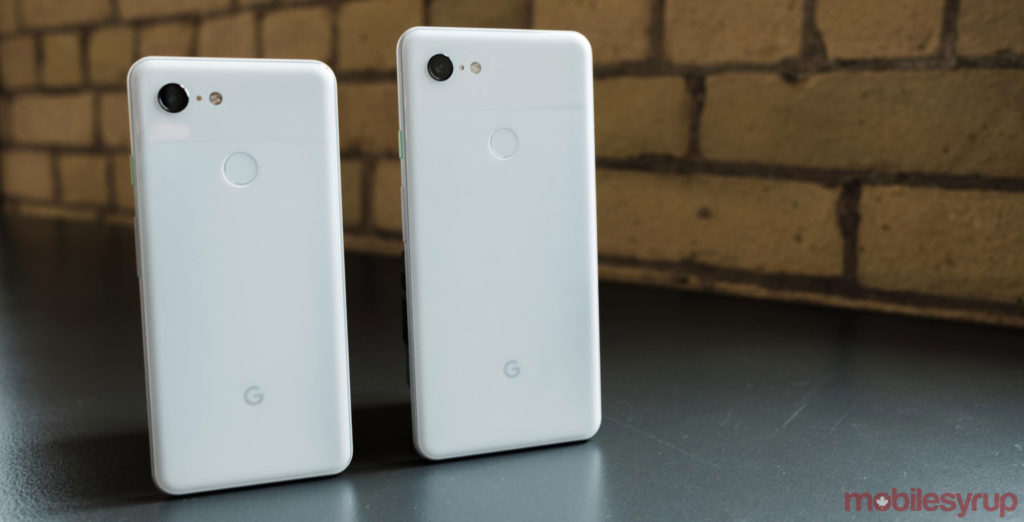 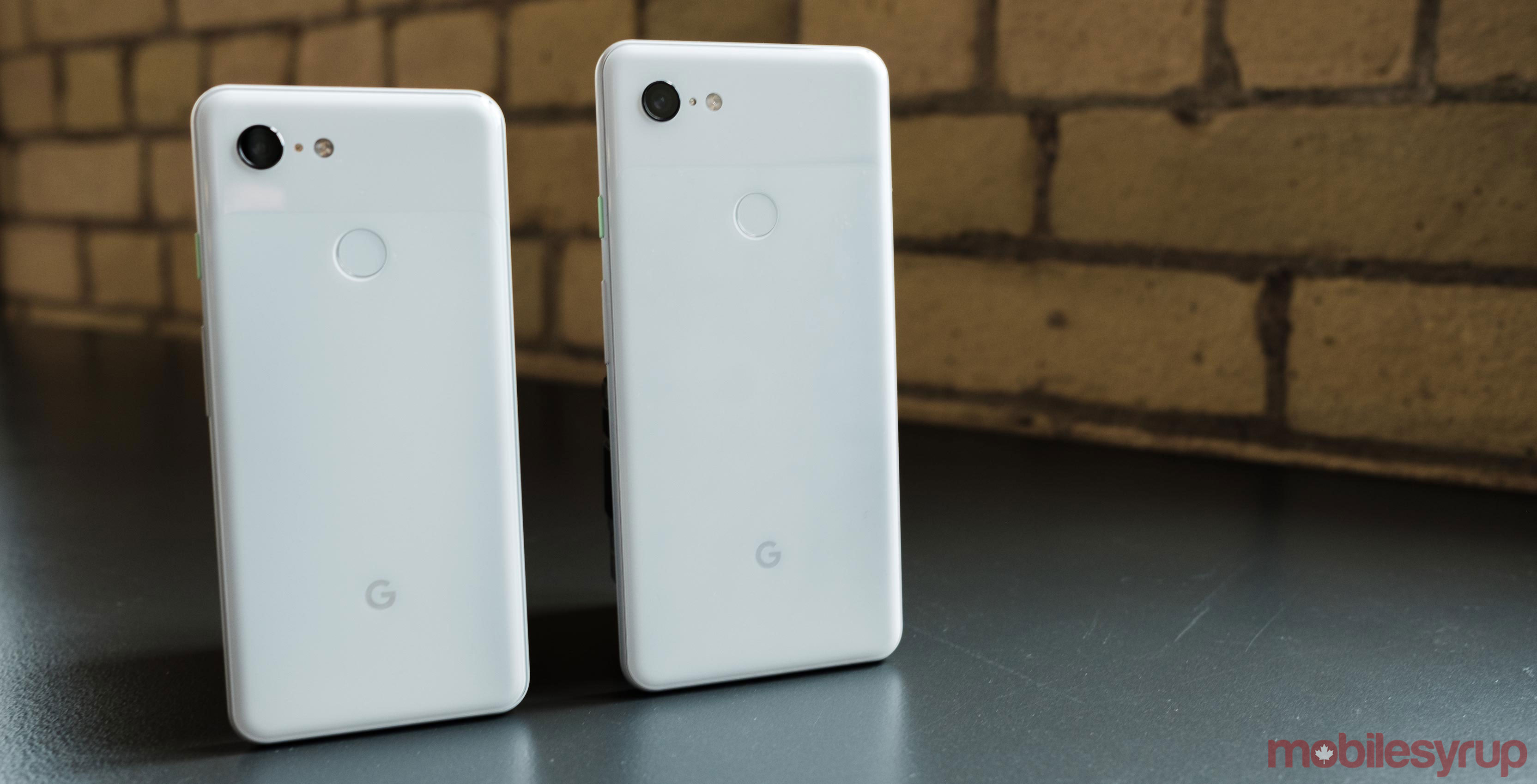 Although Google's Pixel 4 and 4 XL are months from its official launch, this has not stopped the phone from leaking and concept creators have created renderers for the device.

This latest concept is that of @PhoneDesigner, which created blank versions of Pixel 4 and 4 XL. The rendering for the 4 XL features a drill display with two front-facing cameras. There are beautiful panels on the top and bottom with what can be a speaker facing the top.

The rear also features a dual camera configuration with a dual LED flash.

The Pixel 4, on the other hand, looks almost identical, except with unique marksmen on the front and back. Both phones do not have a physical fingerprint scanner, which probably indicates that Phone Designer believes that the devices will use fingerprint scanners on the display.

Many of you have pointed out that the front and rear camera can not be on the same side. It's really unusual and I think in that case the leaked sketches were wrong. It's unlikely. But that could not be impossible. There is more space than you think. (Plausibility 2/10) pic.twitter.com/zz9QDakruk

The Phone Designer rendering appears to come from the outlined XL 4 design document that leaked a few weeks ago.

Phone Designer has also created a rendering of an even smaller Pixel device, similar to the size of the Palm Phone, which has a screen size of 3.3 inches. This handset may be for the user who prefers smaller devices, or for those who want a smaller device to accompany their larger handset.

Fear. It's time for smaller devices. What do you think? pic.twitter.com/E8AOh1iQpI

What do you think? Do you like Pixel 4 and 4 XL rendering from Phone Designer? Do you prefer a newer design, such as a pixel screen with a curved screen and a selfie pop-up camera?

Let us know in the comments below.