Eddie Garcia is still in a coma, says hospital 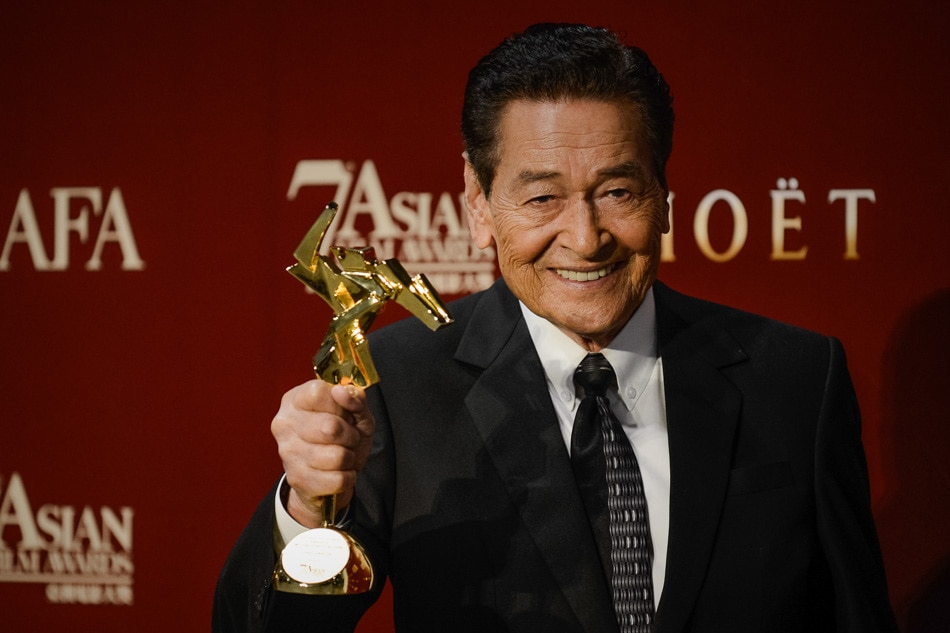 MANILA – Filipino veteran Eddie Garcia is still in a coma and still in critical condition at Makati Medical Center, where he is being treated after a set-up crash over the weekend, the hospital spokesman said on Tuesday.

"Mr. Garcia is still in a critical condition. He is in a coma, with minimal spontaneous breathing," Dr. Artemio Salvador, head of the patient relations department at Makati Medical Center, said in a statement.

Eddie Garcia remains in critical condition, based on the medical bulletin released by his doctor, on Tuesday afternoon. | by @mariovdumaual pic.twitter.com/289kc9e6EC

A Garcia family spokesman later confirmed with DZMM that the actor is on life support, and added that they are "very overwhelmed" with the love that the actor has been receiving.

Garcia, 90, suffered a fractured neck injury after stumbling and falling during a GMA Network TV series on June 8. He was taken to the Mary Johnston Hospital before being transferred to the Makati Medical Center on Sunday.

The update on Tuesday was the first ever issued by the Makati Medical Center since it put the actor on a "critical observation" observation of 48 hours to see if his condition improves.

It also comes after the GMA Network said it will investigate the reason behind the lack of a medical team on the set.

"The GMA Network is deeply saddened by what happened to Eddie Garcia and the administration is committed to getting to the bottom of this unfortunate incident," the network added.