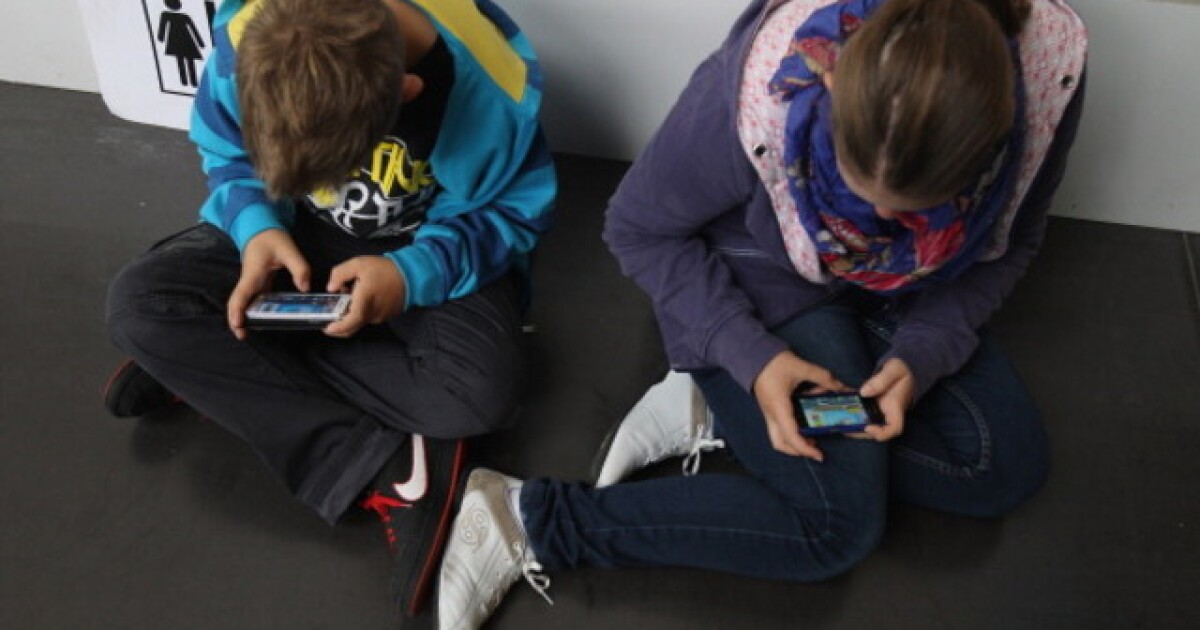 A new study shows that some young people are

on the back of their skulls as a result of continued use of the smartphone.

Researchers at the University of the Sunshine Coast in Australia say that constant head tilting, specifically caused by increased use of cell phones and other mobile devices, can lead to the formation of bony spurs in the skull, located just above the neck.

first author of the newspaper,

"a sign of a severe deformity in the posture that can cause chronic headaches and pain in the upper back and neck."

Shahar also told the newspaper: "These formations take a long time to develop, which means that individuals who suffer from them have probably emphasized this area since early childhood."

Researchers behind the study say their findings mark the first documentation of skeletal adaptation to the use of technology in everyday life.

In recent years, medical experts have warned about conditions possibly related to the repeated use of technology, such as "text neck" and "text thumb".

This story was originally published by Jermaine Ong in