Coffee can help you lose weight by stimulating brown fat 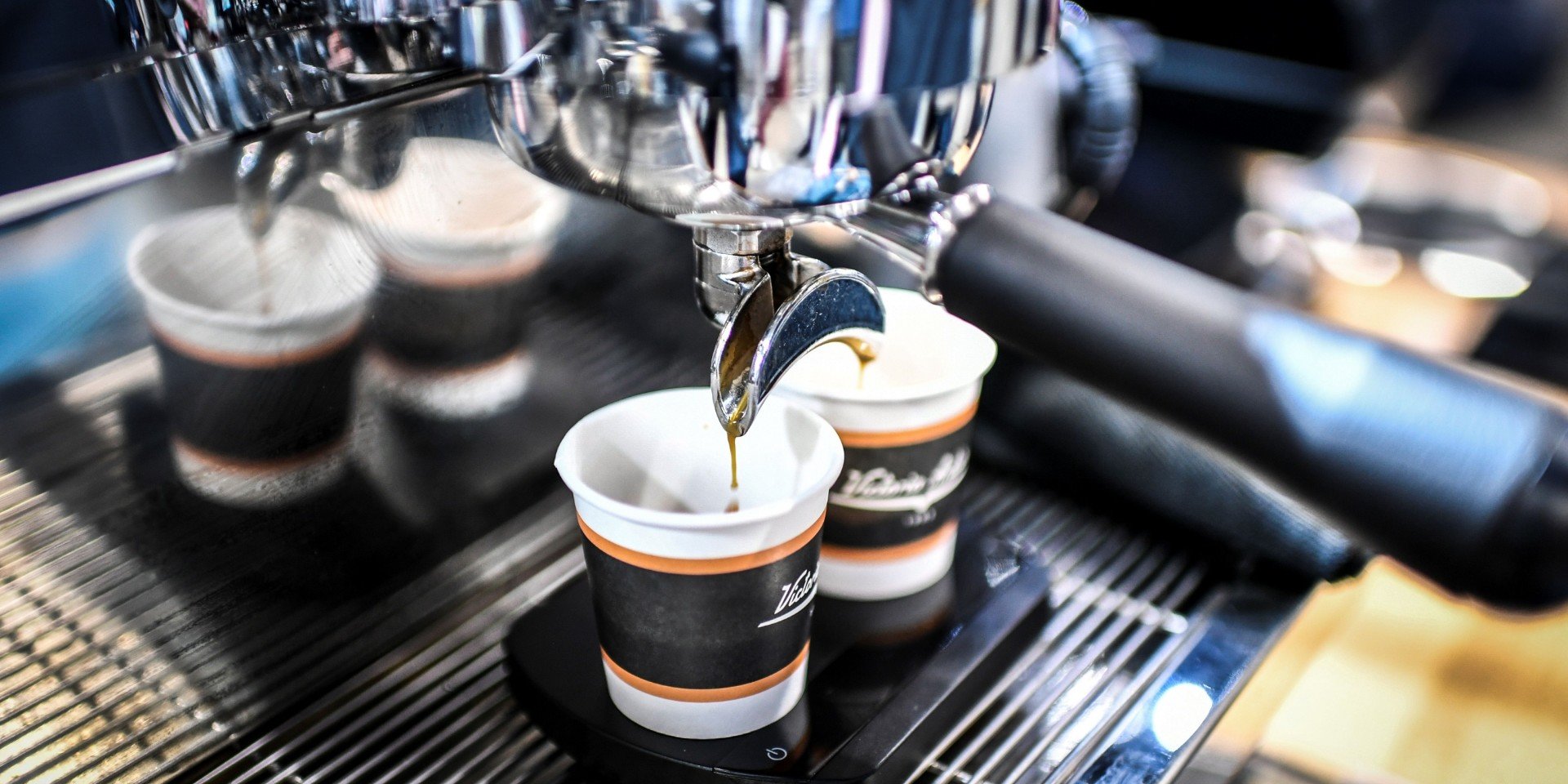 Drinking coffee can help you burn fat and lose weight, according to new research.

Scientists have found that drinking a cup of coffee can stimulate "brown fat," which burns calories to generate body heat and increase weight loss.

The team, from the University of Nottingham School of Medicine, is investigating whether caffeine supplements would have a similar effect and could be used to control weight.

Professor Michael Symonds, who co-directed the study, said that this was the first research to show how coffee has an impact on brown fat in humans.

He said: "Brown fat works differently from other fats in your body and produces heat by burning sugar and fat, often in response to cold.

"This is the first study in humans to show that something like a cup of coffee can have a direct effect on our brown fat functions.

"The potential implications of our results are very large, since obesity is a major health concern for society and we also have a growing epidemic of diabetes and brown fat could be part of the solution to attack them."

See More Information: Here's the truth about whether you should drink coffee and tea during pregnancy

Brown fat – also known as brown adipose tissue (BAT) – differs from the "white fat" in the body, which occurs as a result of excess calories.

Experts say that people with a lower body mass index (BMI) tend to have a higher amount of brown fat.

Researchers, writing in the journal Scientific Reports, first used stem cells to see if caffeine would stimulate this type of fat.

They then moved to humans using a thermal imaging technique to track the body's brown fat reserves while emitting heat.

Professor Symonds added, "From our previous work, we knew that brown fat is mainly located in the neck region, so we were able to imagine someone soon after having a drink to see if the brown fat got warmer.

"The results were positive and we now need to verify that caffeine as one of the ingredients in the coffee is acting as a stimulus or if there is another component that helps in the activation of brown fat.

"We are currently looking at caffeine supplements to test whether the effect is similar.

"Once we have confirmed which component is responsible for it, it could be used as part of a weight-management regimen or as part of the glucose-regulating program to help prevent diabetes."