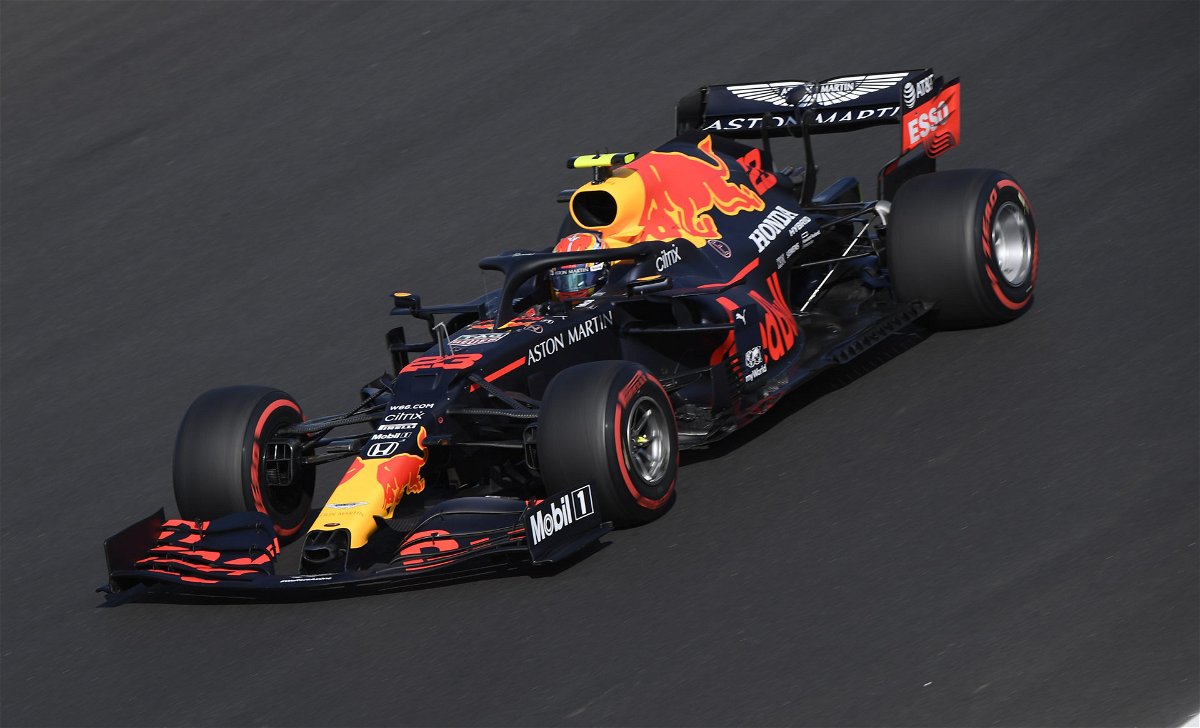 Another race weekend and another disappointment for Alex Albon. The Red Bull driver simply cannot handle the RB16, bringing a miserable P12 in the Portuguese Grand Prix.

In contrast, his predecessor, Pierre Gasly, brought his car home in a powerfully impressive P5. He was majestic throughout the race and rejected names like Sergio Perez and Carlos Sainz to secure the position.

But Red Bull team boss Christian Horner believes that Albon would have reproduced a similar performance with the AlphaTauri car. And that the sister team’s car was relatively easier to drive, even when Albon was with the team last year.

Horner thinks the AlphaTauri car is easier to drive

The characteristics of the Red Bull car are obviously different. And according to Horner, he believes Pierre Gasly would be in the same situation as Alex Albon.

Speaking to Sky F1, he was quoted as saying, “That AlphaTauri car is an easier car to drive, you know, it was an easier car last year. When Alex left, that was one of the first comments he made.

Perhaps there is a reason to dictate Horner’s analysis here. Pierre Gasly during his time at Red Bull in 2019 did not have a memorable time with the team. In fact, the French struggled enormously to tame the wild RB16.

Alex Albon is fighting for his future at Red Bull

The pressure only intensifies in Albon while the action of the race sets a course for Imola on November 1st. It was a difficult season for Red Bull. Most of the heavy lifting was done by Max Verstappen, a responsibility with which he is already familiar.

From P6 onwards, the objective would have been to maintain the position or significantly improve. But, on a complicated circuit like Portimão together with a bad start to the race, Albon was caught back in traffic.

Although Pierre Gasly cannot recover his seat at Red Bull anytime soon, there are many other suitors ready to usurp Albon. Time is running out and the performance at the Portuguese GP did nothing to help Albon’s case.