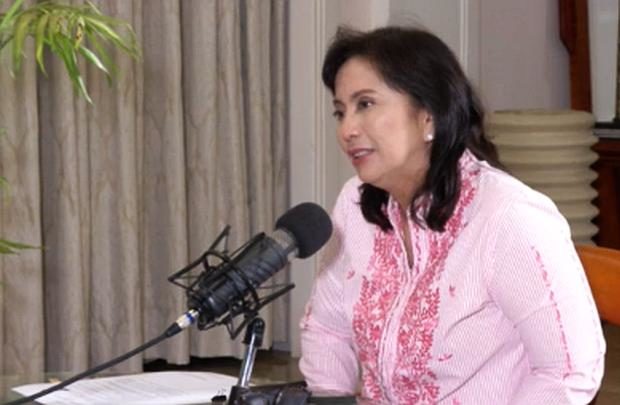 MANILA, Philippines – On Monday, three senators agreed with Vice President Leni Robredo that the Duterte government should be open to convening UN human rights experts for an independent inquiry into killings linked to the war on drugs.

"It is only a recommendation made by so-called human rights experts. Whether it will be given due course by the UNHRC (Human Rights Council of the United Nations) is another matter, "said Senator Panfilo Lacson in a text message.

"Having said that, the Philippines, being a member of the UN in good standing, must respect and welcome any official act of the international body," he added.

"If it is true that there are no violations of human rights in our country, why should we oppose the investigation?" She said.

In a written statement, the detained opposition leader Leila de Lima said it was appropriate for the United Nations to enter the matter, as the government did not investigate, arrest and prosecute the people behind the murders.

De Lima claimed that 28,000 people, including more than 5,000 suspected drug traffickers who the government claims were killed in police operations after resisting arrest, have died since 2016 when the president launched the war on drugs.

The rest, she added, were classified victims under the "homicide cases under investigation" by the Philippine National Police.

The government insists that the more than 5,000 drug suspects killed by the police are fighting.

Presidential spokesman Salvador Panelo said on Monday that the joint statement of 11 UN special rapporteurs was a repetition of "the same false narratives against this government."

"How can you be asking for an investigation when you have already concluded that this country violated certain human rights and killed many people," Panelo told a news conference.

"What's the use of investigating if you already have a conclusion?"

He described human rights experts as "masked foreign propagandists as protectors of human rights," and said his request for an investigation was "an outrageous interference in Philippine sovereignty."

Senator Francis Pangilinan said the continued disrespect of the Duterte administration for the lives of ordinary Filipinos justifies the need for an investigation.

"What is happening now is mass murder. This should be condemned not only by our compatriots, but all over the world, "said Pangilinan. –With a report by Julie M. Aurelio