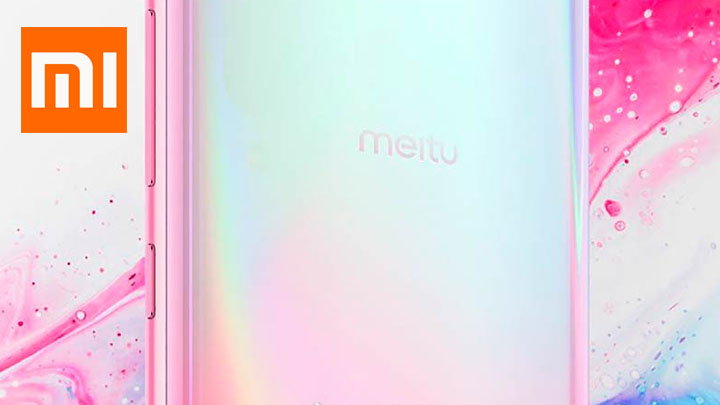 Xiaomi is constantly working to diversify its smartphone business, so yesterday announced its new brand CC, born of its alliance with the Chinese photo application Meitu. Now, it was known what would be the first image of Xiaomi CC 9.

As you know, through the Mi.com website, Xiaomi has officially announced the launch of its new series of smartphones CC, which will focus on the market for smartphones with camera selfie and that would target the female audience. However, no detail has been given about how these cell phones will be.

YOU CAN SEE: Xiaomi: the most powerful cell phone in the world will leave China with this name [FOTOS]

However, the leaks are becoming more evident around the new CC brand of Xiaomi, as it has just revealed a new image of the Xiaomi CC 9, which shows us in white unlike the previous filtration that indicated that this smartphone was going to have a pink color.

It also shows us a borderless screen that offers a notch in the shape of a drop of water, while behind it has a vertically arranged triple camera. In the inscription that appears in this area of ​​the phone you can see that one of the sensors it has is 48 megapixels, so it looks like it will mount some of the cameras that have already loaded this sensor. It also has a new Xiaomi logo located at the bottom.

Another detail that this image leaves us is that this first Xiaomi CC cell phone would have a fingerprint reader under the screen, as the image with the fingerprint on the screen shows. According to this image, little has to see the design with the filtering we saw where the Xiaomi CC 9 had a curious triple camera.