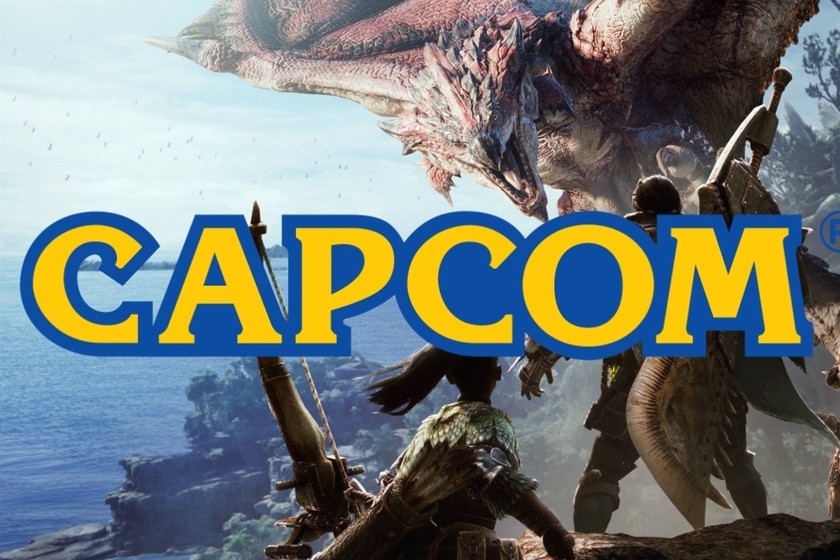 Capcomlike other companies like Nintendo or Sony, published its last financial report of the fiscal year, making a brief review of the results harvested by some of its most important titles of the last 12 months.

The most impressive of all, highlighting even more traditional heavyweights, especially in the West, is Monster Hunter: World, which came to distribute no less 12 million copies, which, added to the PC launch in the middle of last year, meant that sprayed numerous records inside the company.

It was not the only one that exceeded expectations: both the recent remake of Resident Evil 2 and Devil May Cry 5 contributed to fatten the numbers of the company, which achieved a profit of 18,144 million yen and a increase of 13.1% over last year.

As for plans for the future of the company, two things stand out at the end of the report. The first is the one that refers to value of their properties within the entertainment industry, where stand out the Street Fighter and Resident Evil movies and the impending movies based on Monster Hunter and Mega Man; something they hope to help contribute to further improve sales of its franchises in the West.

The second, a little more surprising, is the interest of Capcom in the world of the esports; a market in which they say they want to go with a large-scale operation, but without giving details about what their steps will be about besides "invest money and human resources which are necessary for this. "

To share Capcom publishes results: over 12 million copies for Monster Hunter: World, two movies on the way and one lap for esports