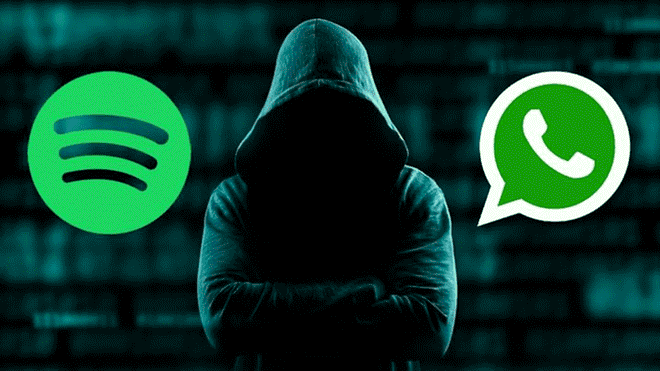 To be careful from now on. Platform users Whatsapp reported being misled by the purported promotion of a year free from Spotify Premium. The computer company ESET points out that this is a new form of cyber scam that has been spreading in several countries in Latin America.

The misleading message that is circulating via Whatsapp is "Spotify is donating bills Premium for a year, but it's over. " ESET He says the purpose of this message is to infect the victim with publicity.

Also, by clicking this link, the victim is redirected to a page that details the instructions that must be followed to get the alleged account. Premium in Spotify. Even, the user is invited to respond to a search for the promised benefit. However, everything is a scam.

According to the signature ESET, This type of fraud has remained in Brazil, but in recent days it has been reported that this deception is already circulating in several Latin American countries. "Not to be a victim of this or other illusions, it is important that users are aware of what kind of messages and before clicking on the URL that contains the message," said Camilo Gutiérrez, head of the Research Laboratory of ESET Latin America

Besides that, ESET recommends that users be wary of promotions that arrive by unofficial means. Companies often advertise offers and promotions through official channels. It also states that you should avoid clicking on suspicious links, so the message comes from a person known because the campaign spread is between the victim's contacts.