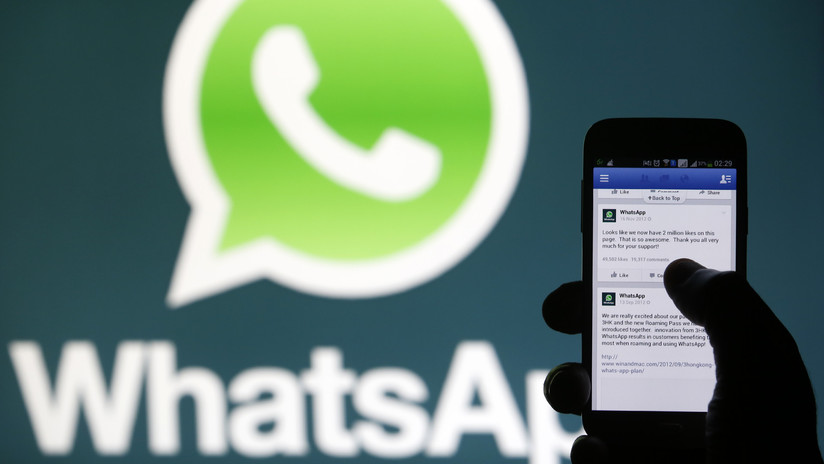 The WhatApp messaging application decided, with its latest update for the iOS operating system, to remove the function of copying, saving and exporting a contact's profile image anybody, according to the WaBetaInfo portal.

In the beta version of the 2.19.60.26 application for iOS, users can no longer save these images. According to the portal, these changes are also included in the official 2.19.60 update, which It is available for download starting this Monday. So far, in order to preserve the photo, it was necessary to insert the person's profile, touch the image and then the save button on the device. 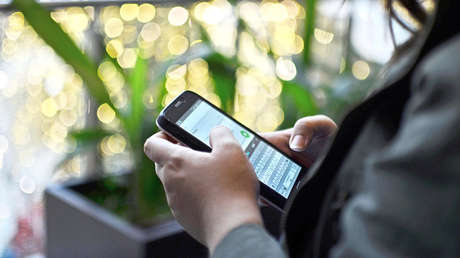 According to the portal, WhatApp has already eliminated this feature in the latest versions for devices with Android operating system.

Although the mail service has not officially explained the causes of this decision, they are believed to be related Protecting user privacy. As there is no option to save the photo, third parties can only capture the screen to get the picture.

Among other news, the latest update introduces a new export format of audio messages to the iPhone and, according to WABetaInfo, also shows the amount of items contained in the uploaded photo album.