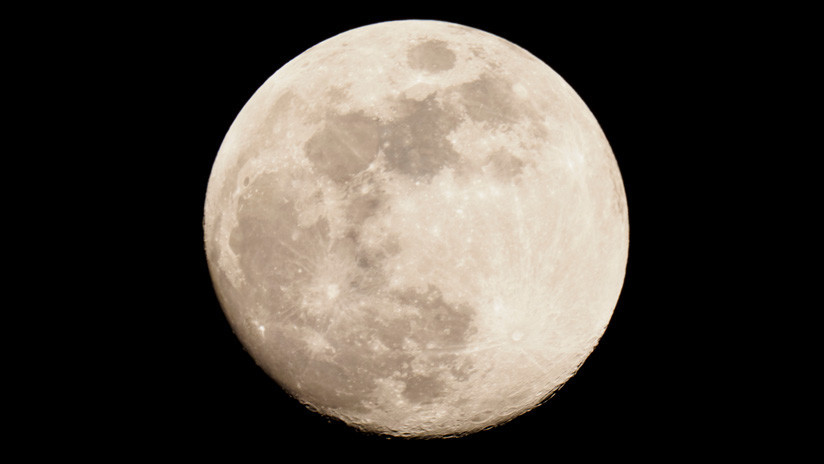 Scientists at Baylor University (Texas, USA) have found, under the Aitken Basin of the Moon, a mysterious and enormous mass which could contain starry metals against the surface of the asteroid, according to a study published in the journal Geophysical Research Letters.

The researchers studied the data compiled by the lunar science mission & # 39; The Internal Laboratory & Gravity Recovery Laboratory (GRAIL) & # 39; and compared them with satellite topography. "When we combine this with the topographic data obtained by the Lunar Reconnaissance Orbiter [una misión científica lunar], we discovered a unexpectedly large amount of mass, hundreds of miles below the Aitken Basin, "said Peter B. James, lead author of the study.

"One of the possible explanations for the presence of this additional mass is that the metal that formed this crater, is still embedded in the mantle "Meanwhile, simulations of computer-generated asteroid impacts suggest that under certain conditions an asteroid core composed of iron and nickel could be dispersed in the upper mantle layer of the moon. 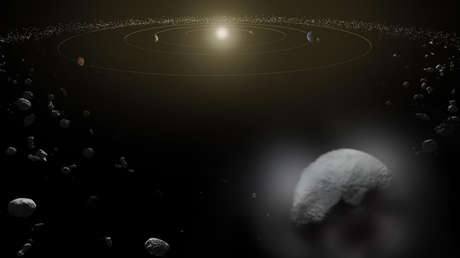 "Imagine we have a metal battery five times larger than the island of Hawaii and buried underground, which is roughly the amount of mass we unexpectedly found," he said.

Another possibility is that this mass is actually a concentration of dense oxides, associated to the last stage of the solidification of the lunar magma ocean.

The crater in question has a diameter of about 2,600 kilometers and a depth of 15 kilometers from the bottom to the peaks of the structure, according to NASA data. The Aitken Basin is not visible from Earth because it is located on the hidden side of the Moon. This crater is believed to have been created by the collision with an asteroid about 4,000 million years ago.