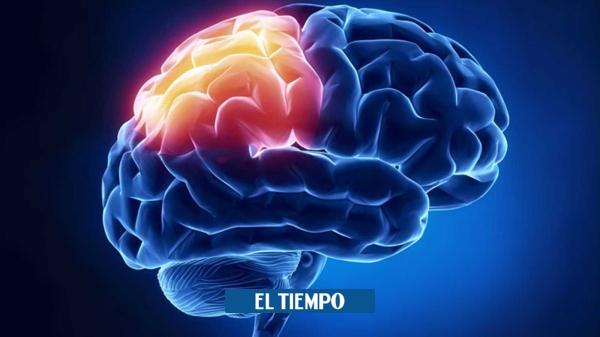 Chilean researchers found that inhibition of the nervous system during heart disease improves patient survival by up to 25%, and Efe was informed by those responsible for the finding.

The discovery corresponds to a work by Drs. Rodrigo del Río and Nibaldo Inestrosa, belonging to the Centers of Excellence in Biomedicine of Magalhães (Cebima), and Aging and Regeneration (CARE Chile UC), held in Santiago and Punta Arenas.

According to Inestrosa, winner of the National Prize for Natural Sciences in 2008, When manipulating the nervous system, survival in cases with heart failure increases by 25%. and there is also an improvement in the sequelae of the disease, which in many cases may be irreversible.

This is due to the fact that researchers have been able to identify and manipulate areas of the brain that contribute to the progression of the disease and the general deterioration of heart failure. "We found that there is a very close relationship between the brain nuclei that control ventilation or breathing and the cardiovascular part." explained Del Rio.

The researchers also believe that this brain-heart relationship would also contribute to the progression of several cardiovascular pathologies, such as stroke, since data obtained in post-stroke patients show a change in the neural control of cardiovascular function .

In this context, the team led by Del Rio is focused on developing a clinical guide for the establishment of therapies for the treatment of stroke and cardiovascular system recovery by stimulating certain areas of the brain.

"Currently the therapies are focused on the recovery of mobility, speech, etc., but forget that in general, the cause of this accident is a heart disease that came from before: an untreated hypertension, an increase in sympathetic activity It seems no one takes take this into account, "he warned.

For Nibaldo Inestrosa, andIt is fundamental that after a stroke there is a recovery at the level of the heart "parallel to motor and speech therapies", thus "we can prevent patients who have ever had a stroke from returning to manifest the disease."

The collaborative work that fits this research, according to the Inestrosa, allowed to establish that, in both study models and patients, there would be a certain cognitive impairment that would be related to the phenomenon of cardiorespiratory dysfunction.

"We believe that both in people and in preclinical models of heart failure, there is memory damage, which would probably be associated with erratic convergence between the respiratory and cardiovascular nuclei," Del Rio said.

The team is now applying techniques based on optogenetic and chemogenetic controls at the neuronal level. This, he emphasized, "means that we have the possibility to stimulate a neuron from a breathing zone with light and then see how the cardiovascular cell behaves."

"We can also see the impact on the hippocampus and how they globally affect that heart now, which in the past could not be done because it was very difficult to select specific populations, but we now have that capability," he said.

The results of this study were published in the journal Pediatric Research, from the Nature group.

In Chile, cardiovascular diseases caused by disorders of the heart and blood vessels, such as heart attacks and strokes, are the leading cause of death, with 27.2% of all deaths, according to the National Institute of Statistics. (INE) They are accompanied by cancer in its various manifestations, as a cause of 25 deaths and respiratory diseases, as a cause of 9.5 percent.