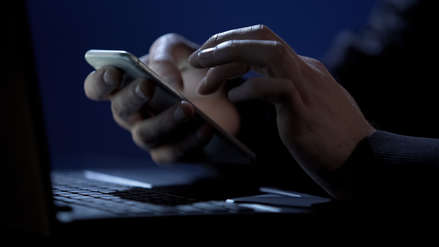 One band used fraud to make itself iPhone without violence, but affecting thousands of customers. Apple traveling U.S.

Quartz He presented the details of an unprecedented case. A criminal group based in New York took the iPhone to over US $ 19 million posing as subscribers to telephony operators who wanted to "renovate" their phones.

The band members used fake documents and forged the expired cards. In addition, they programmed the purchase for multiple installments so that customers would not notice. When they did, the group was already far away.

We're talking about a huge fraud that happened in stores 34 states, according to the promoters.

One of the effective collaborators, identified as "CW-1" He explained how the coup worked for the authorities. The band had formed an almost corporate structure in the Bronx, in New York, where the cell phones it was reselling were being shipped.

"CW-1 " said he made 18 trips to the band and received $ 100 for each iPhone which he managed by pretending to be someone else.

The organization only fell when the company that made the consignments suspected the contents of the packages and found, accompanied by the police, 250 phones in 39 boxes.

The six defendants are awaiting trial under freedom, since they have US $ 100 thousand that weighed on them.