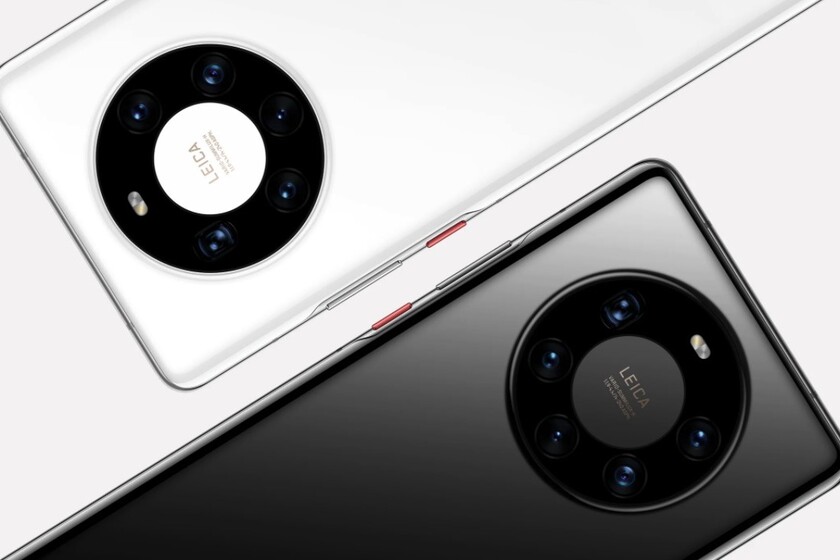 Huawei introduced the new Mate 40, a series of three phones with the gift of a revamped model, the Mate 30e Pro, which features something that until now has not been seen in the mobile ecosystem. We talk about the ‘free lens’ lens of the Huawei Mate 40 Pro +.

Some lenses that Carl Zeiss, for example, already used in conventional optics, in the construction of glasses and that now land on the cell phone of Leica’s hand. Super wide angle lenses, but built differently and this could become a trend in the coming years.

Distance without aberration to the Ultra Wide Cine Camera 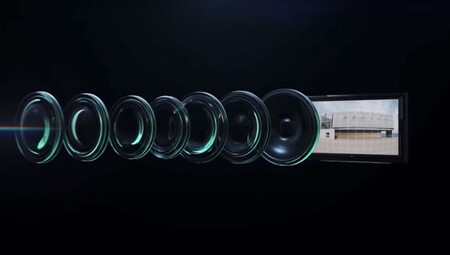 Camera lenses, including cell phone lenses, are not made in one piece. Although from the outside we can see a single glass covering the camera, the truth is that there are several intermediate steps, so manufacturers are proud to have installed 5P, 6P or 7P lenses on their cell phones. I mean, 5, 6 or 7 layer lenses, to cite recognizable examples.

Nine classic steps with a noticeable change in the last: a rectangular area carved into the lens

Each of these layers fulfills a specific function, since there we find the redirection of light to the sensor, but also the polarizing filters and other components that each manufacturer wants to include. In the case of the new Huawei Mate 40 Pro +, what Leica did was include a ‘freeform’ lens which uses the form factor of the lens itself to perform optical correction on the super wide angle camera. 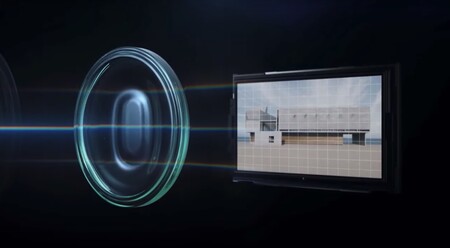 The Ultra Wide Cine Camera lens on the Huawei Mate 40 Pro + has a sculpted rectangular layer to reduce shape and color aberrations.

For the camera Ultra Wide Cine Camera For the Mate 40 Pro +, Leica created a lens in seven steps where the last one, closest to the sensor, is the key. Leica sculpt this last piece to that the light-catching surface is rectangular rather than circular and flatter. This makes the amount of light it is able to capture to be slightly expanded, as it is completely flat and without refraction, but it also reduces aberrations to the maximum.

As we discussed at the time, when talking about super wide angle cameras, the extreme curvature of the lenses causes aberrations both in shape and color at the end of the capture. These aberrations are softened by the software when generating the photograph and each manufacturer contributes his own touch, allowing them to be more visible or more hidden. 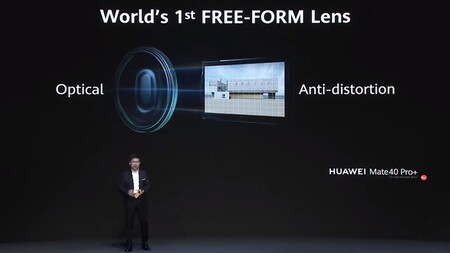 Huawei minimizes chromatic aberrations and ‘vignettes’ caused by the super wide-angle camera thanks to the last flat step, so processing can be easier and the effect much smoother. Thus, with the Huawei Mate 40 Pro + we will have the possibility to move away from the image virtually, thanks to the reduction in focal length, but without the classic aberration of super wide-angle lenses.

That’s what the new ‘free-form’ lenses that Leica made for Huawei and its latest Huawei Mate 40 Pro + consist of. We’ll see if the result is good enough for them to remain in your catalog from now on.It would not be the first innovation of the brand in which it takes a step back. Although the RYYB sensors have remained, everything is said.

This is the Huawei Mate 40 Pro + ‘freeform’ lens: super wide angle without aberrations