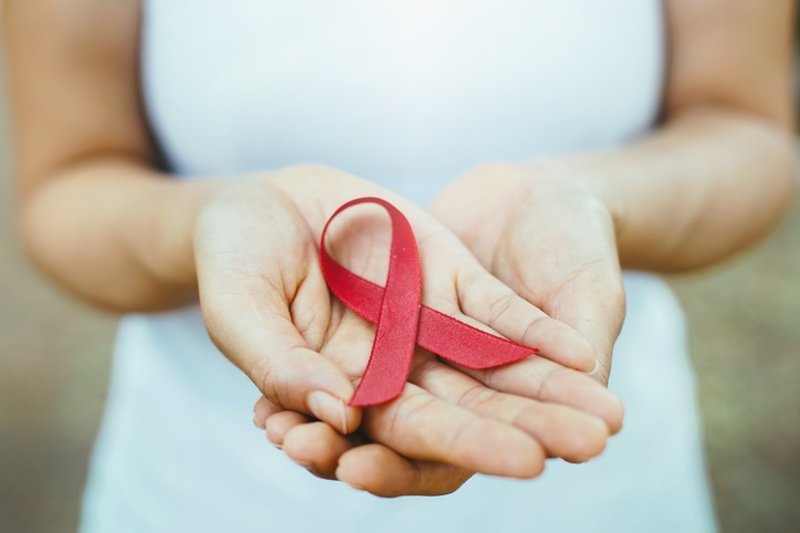 Experts gathered at the VIII Conference on Public Health, organized by the Gaspar Casal and Gilead Foundation, highlighted the good data that are being obtained in Spain in the fight against HIV, although they warned that "we must continue to advance" 95-95-95-95 & # 39; established by UNAIDS for the year 2030, which would mean the end of the epidemic.

For the time being, 86 percent of patients have been diagnosed in Spain, more than 93 percent are on treatment and about 90 percent have undetectable viral load. "Although we have very good data, we must continue to advance, as we are still in an improvement scenario and we have to be able to turn it into an opportunity scenario," said the head of the prevention area of ​​the National HIV / AIDS. of the Ministry of Health, María Vázquez.

At this point, Vazquez said that the Ministry of Health is working with the Ministry of Education to analyze the introduction of sex education in a positive, enjoyable and without risk exposure. In addition, he said that sexual health research is being prepared among the general population to better understand which targets need to focus more attention in order to achieve HIV eradication.

"If things are well done, we can achieve the goals set for 2030," Joan Colom, director of the Generalitat de Catalunya's Prevention, Control and Assistance Program for HIV, STD and Viral Hepatitis, told the meeting.

Likewise, the head of Epidemiology and Prevention of the Health Service of the Canary Islands, Domingo Núñez, said that despite the fact that there is no vaccine against AIDS, the tools currently available to combat this disease are a guarantee. of "success" as long as things are "well done."

In this sense, experts lament the high late diagnosis that exists in Spain (46%) and the existing inequalities between autonomous communities, since, for example, this percentage is 49% in the Canary Islands. "We are a privileged country in terms of diagnosis and treatment of HIV, but the problem is that access to them is not the same everywhere," Colom said.