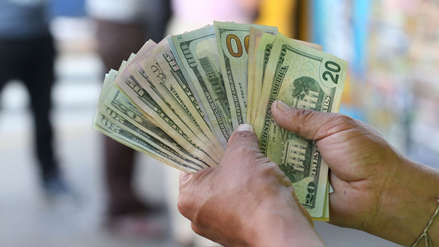 The exchange rate closed the week low on S / 3.3020 per dollar at the interbank level, a minimum of almost two months.

According Reuters the currency rose 1.4% in the week after climbing five sessions up against expectations that the The US Federal Reserve has cut rates this year.

During the session, the exchange rate was depreciated to S / 3,298 per share. sales of US currency from foreign investors, AFPs and local banks which reduced their positions.

Overall, the dollar index weakened 0.41% against a basket of reference currencies.