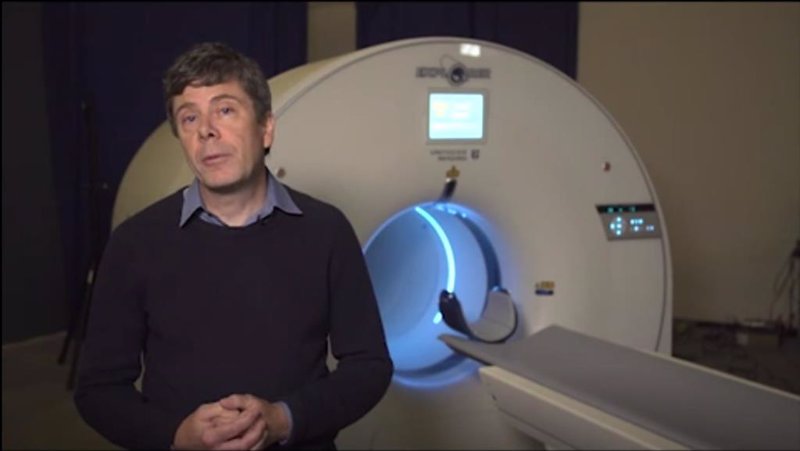 PET / CT of the whole body, which allows for the simultaneous observation of all tissues and organs, provides better images at lower doses, according to several studies by American researchers published in the Journal of Nuclear Medicine.

"Building a full-body PET / CT scanner started as a challenging technical idea, but we quickly identified a number of areas of research in which we thought this could have a major impact, for example, creating the ability to observe kinetics simultaneously new drugs and markers on all body tissues to allow whole body measurement of drugs and probes.We also thought we could extend some of the successes we had with PET in Oncology to other systemic diseases such as inflammation and infection, "experts said .

The human scanner "EXPLORER" was completed in May 2018, and the first human studies were conducted in collaboration with Zhongshan Hospital in Shanghai, China, in September 2018. To explore the dynamic range of the scanner, four people were injected with a dose range of 18F-FDG, and the tests were acquired at time intervals after the injection.

In the first case study, the subject was injected with 290 MBq of 18F-FDG and, 82 minutes after the injection, he received a scan in the 20-minute list mode. After the reconstruction of the data, the images showed a high density of counting, which allowed the visualization of characteristics of small scope without the inconvenience of the high noise of image.

The second case study evaluated the impact of late imaging on total PET. This person received a total PET scan of the body one, three, eight and 10 hours after the injection with 18F-FDG. At each time point, the scan duration was 14 minutes. Although the amount of activity injected decreased during the 10 hours, the images still appeared to be of diagnostic quality.

IMAGES OF A SINGLE ORG

In the case study below, the ability of the whole body scanner to image a single organ, in this case the brain, was evaluated. The patient in this study received 80 MBq of 18F-FDG and was swept for 25 minutes, starting within 25 minutes after injection. The images showed an excellent delineation of the smaller brain structures and a high resolution reconstruction without high imaging noise, even with this low dose injected.

The latter patient received 25 MBq of 18F-FDG and was swept for 10 minutes at 50 minutes post-injection. The results of this exploration showed that good quality images were obtained even in reduced dose.

"Now that the full-body PET scanner can enter the clinical field, it will be interesting to see how it is used by nuclear medicine and molecular imaging professionals." Initially, I imagine the system will only be adopted on high-volume sites, "the researchers emphasized, commenting that while the cost is high, the benefits it provides make it" attractive ".