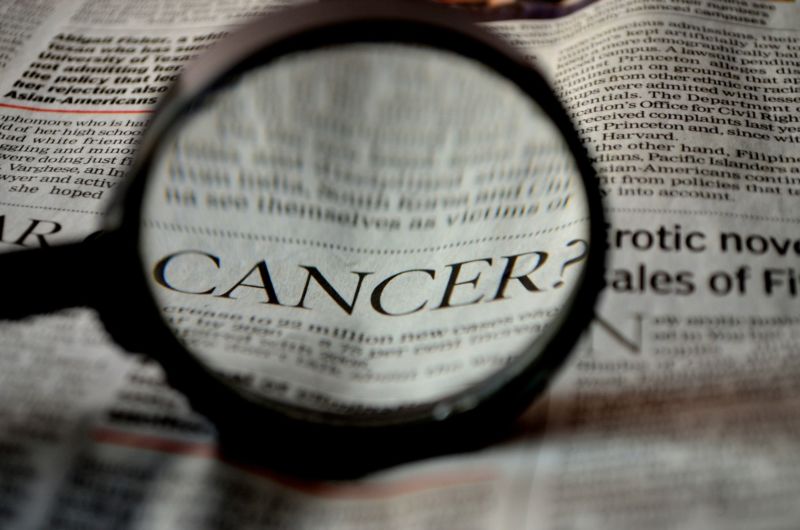 A research team from the Vall d'Hebron Oncology Institute (VHIO) Dr. Laura Soucek has opened a new possibility in finding a definitive cure for cancer.

This is shown by a study published in the journal Science Translational Medicine by Dr. Marie-Eve Beaulieu, which states that one of the Cancer cures may come from a drug called Omomyc designed by Dr. Laura Soucek, which can be used as anti-Myc therapy, eliminating almost completely lung cancer no small cell phone which is one of the most aggressive, as evidenced by tests performed by researchers in mice from their laboratories, which showed a 100% effectiveness effectiveness as a mechanism to treat cancer.

O
cancer is considered one of the ten most deadly diseases
year around the world, as announced by the World Health Organization
(WHO) in different studies and in which the treatments end up causing
consequences for their secondary reactions
they involve chemical treatments.

The development of the drug is the result of a research work with a journey of more than 20 years, which consists in the creation of an inhibitory microprotein of Myc, which is a proto-oncogene within the cells that is sometimes active, causing a transformation into an ocogene that is expressed in cell augmentation and is commonly referred to as a malignant tumor or cancer.

On this, the doctor added the following in an interview for the ABC of Spain:

"For years, oncologists have had reservations about pointing to this protein because it is hidden in the cell's nucleus and is also involved in some vital processes, such as tissue growth or regeneration."

With this finding, a large door opens to combat various types of cancer, such as lung cancer, breast cancer, stomach cancer, among others, as it is commonly related to the transformation of the proto-oncogene into an oncogene, which is why final tests on humans will begin thanks to the support of various laboratories and foundations such as BBVA in this process in the year 2020.