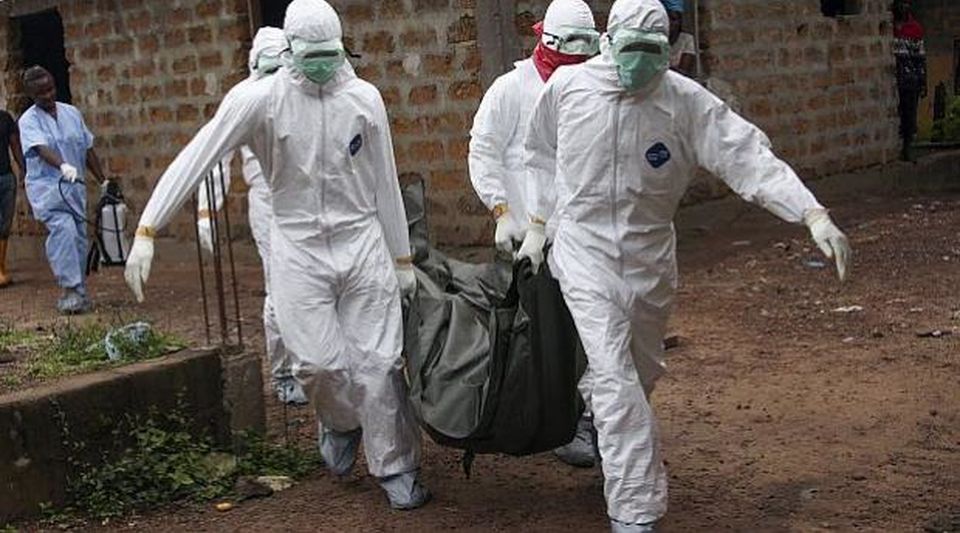 The total number of deaths from Ebola in the Northeast of the Democratic Republic of Congo (DRC) reached 606, while infections reached 968, according to the latest data released by the Ministry of Health.

This outbreak – the deadliest in the history of the DRC and second in the world due to deaths and cases after the epidemic in West Africa in 2014 – was declared on 1 August in the provinces of North Kivu and Ituri.

However, control of the epidemic has been resented by the refusal of some communities to receive treatment and insecurity in the area, where numerous armed groups operate.

Since August 8, when vaccinations began, more than 89,656 people were inoculated, mainly in the cities of Mabalako, Beni, Mandima, Katwa and Butembo, according to the latest data from the Ministry of Health.

The Ebola virus is transmitted through direct contact with contaminated blood and body fluids, causes hemorrhagic fever, and can reach a 90% mortality rate if not treated in time.

The most devastating global outbreak was declared in March 2014, with cases dating from December 2013 in Guiné-Conakri, a country from which it expanded to Sierra Leone and Liberia.

Almost two years later, in January 2016, the World Health Organization (WHO) declared the end of this epidemic, in which 11,300 people died and more than 28,500 were infected, figures that, according to this UN agency, could be conservative.